Did her father really have a shady past? Why is he so murderous? What exactly had Bob told him to do? These and other cryptic messages are the tantalising inspiration for ten playlets by new writers from north and south of the river. Will their imaginings solve the mysteries?

Vote for your favourite play on the night and help crown one of the writers with ‘Best Play’.

JOIN THE COMPETITION | Would you like to create a playlet and have the chance to see it performed live? Join one of our Scriptwriting courses and explore your talent! WIN FREE TICKETS | In the meantime, test out your creative muscle on our #CrypticPostcards competition on Twitter and Facebook.

Spontaneous Productions has teamed up with Arts Council England-funded organisation Pen to Print, based at Barking Library, to stage this event. A brilliant opportunity for new writers to see their work performed by professional actors in front of a live audience, this is Spontaneous’ 12th scratch night event since 2011.

Producer/co-director Jonathan Kaufman says: “I’m very proud to have given so many emerging playwrights their first chance to see their work performed – writers from both my own and my sister Lucy Kaufman’s writing classes will take part in this event, so do come and support them and see the next Harold Pinter or Caryl Churchill’s first play on stage!”

Produced and directed by Jonathan and Lucy Kaufman

What audiences have said about previous Spontaneous short play events: 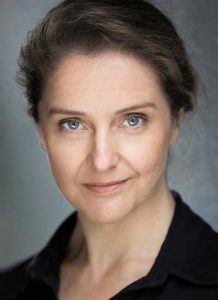 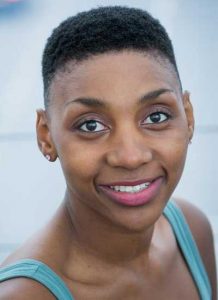 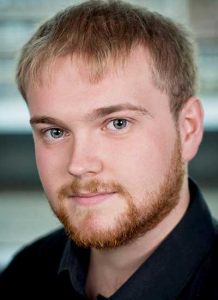 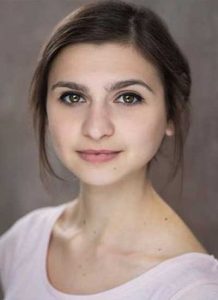 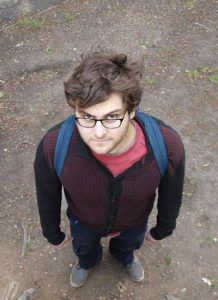 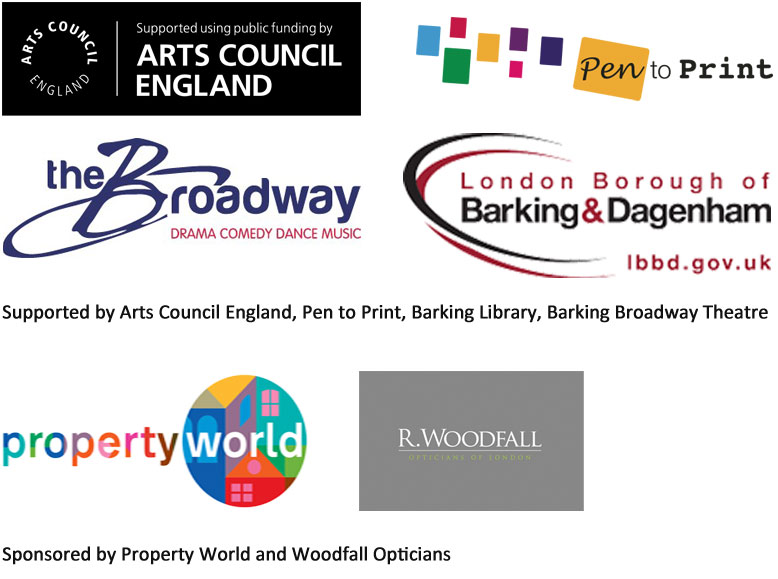 Box office is not currently open.