Watch the video of Pinocchio – September 2019

This new, magical version of the children’s classic tells the story of the little wooden puppet who dreams of becoming a real boy. When Pinocchio runs away from his home, and the carpenter Geppetto who made him, his adventures with the puppet theatre, a dastardly Fox and a conniving Cat, the temptations of Playland and an unfortunate episode inside a whale, take him on a journey into the darkest recesses. Perhaps only the advice of an all-knowing Cricket and the Blue Fairy can save him from himself?

"Pinocchio" – a magical theatrical presentation from Spontaneous Productions from Christopher Hauke on Vimeo.

Spontaneous Productions’ 10th original show for families since Spring 2017 is one of the most magical yet. Using innovative shadow puppetry effects, original songs by Paul Tornbohm – based on well-known operatic arias – and choreography by actor-dancers Valeria Iacampo (Pinocchio) and Spontaneous regular Hjalmar Nordén (Geppetto) this is a fantastic show for all ages. The cast is rounded off by the multi-talented Jimand Allotey as the Blue Fairy and Harlyqueen – Jimand was last seen as Anansi in Anansi the Spider, and we are thrilled she returned to the Sydenham Centre for Pinocchio.

HELP KEEP SPONTANEOUS PRODUCTIONS MAKING ITS MAGIC
These are tough times for everybody. As we go through this unprecedented crisis, many of us are wondering when things will return to ‘normal’. At Spontaneous Productions we are very optimistic that we’ll be able to restart either in the late summer or early autumn, and that with your help, we will be able to launch a fantastic new programme of activities.

As a ‘not for profit’ community theatre company serving the local SE London community, we have produced 25 shows in the last 3 years, entertaining over 10,000 people. Once the worst of this current crisis is over, we will need your help to launch our next season. Any donation, however small or large, will enable us to keep making the magical theatre our audience have to come to expect.

Thanks to everyone who has supported our Gofundme campaign already – we’ve now reached £1000 of our £2500 target, and any donations will help us launch a brand new theatre programme later in the year.

Read more about our exciting shows coming up!
gofundme.com/help-keep-spontaneous-productions-making-its-magic 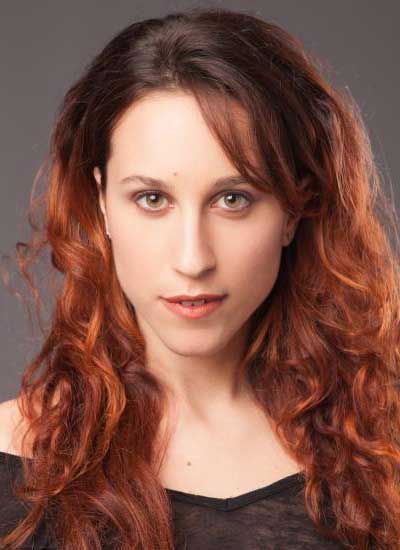 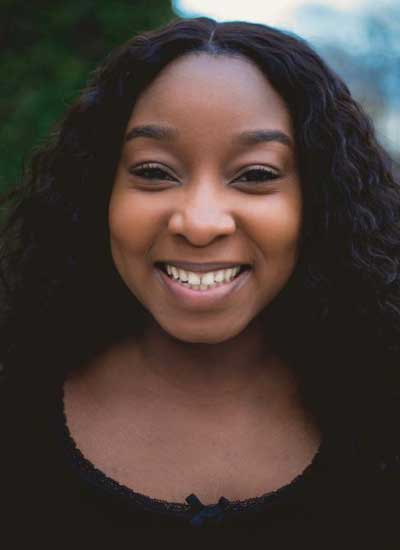 What audiences said about PINOCCHIO: