Sat 5 March 2022 - Sun 3 April 2022 at The Sydenham Centre Show(s) at 2pm & 4pmShow lasts approximately 1 hour, suitable for families with children of all ages. Some scenes may need parental guidance.

Marking our 5th anniversary at the Sydenham Centre, our first fantastic family theatre show of 2022 was our brand new version of the classic fairy tale Little Red Riding Hood – but as always, with Spontaneous Productions, there were a few twists!

Everyone thinks they know the story of Little Red Riding Hood and her encounter with a hungry wolf, but what if the characters could tell their own version? With an investigative journalist on hand to explore the truth of what happened that day in Sydenham Woods, three very different takes on the classic tale unfolded…which one did you think was true?

Alongside Spontaneous stalwart Hjalmar Nordén as The Wolf, we were delighted to welcome two new actors to the Spontaneous family: Megan Madaleine in the title role and Debbie Christie as The Mother/The Grandmother and The Woodcutter. And after his triumphant appearance as Vanità in Beauty & The Beast at Christmas we were thrilled that Wictor Koch could make a very special guest appearance on video! 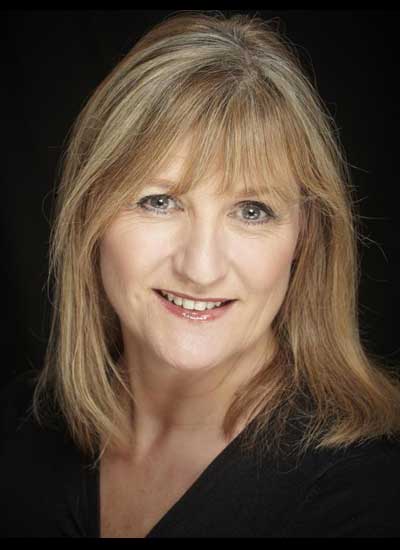 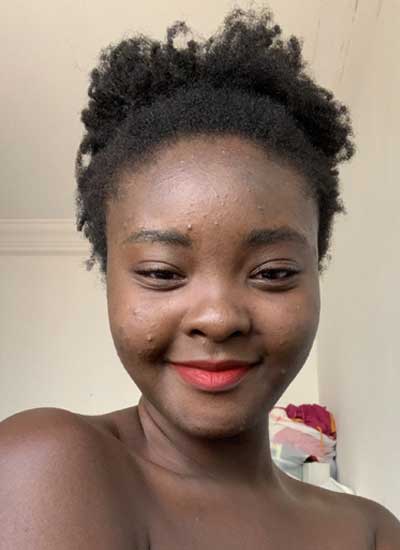 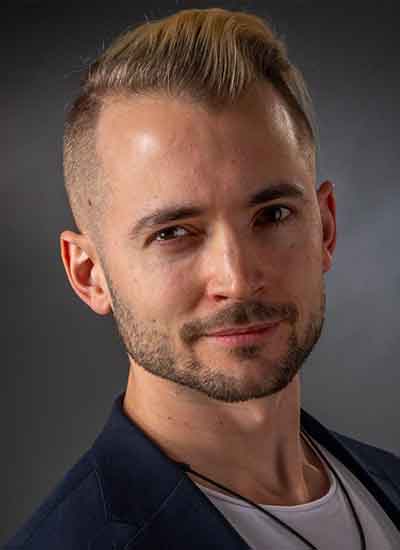 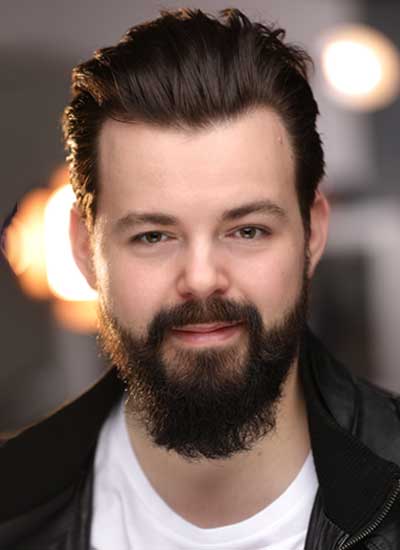 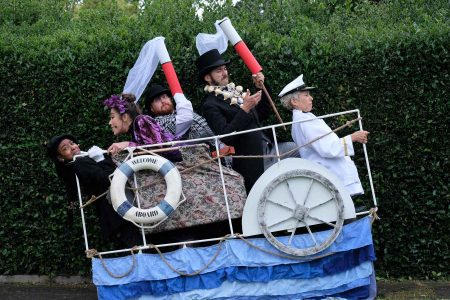 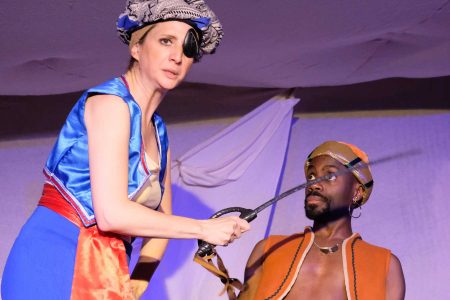 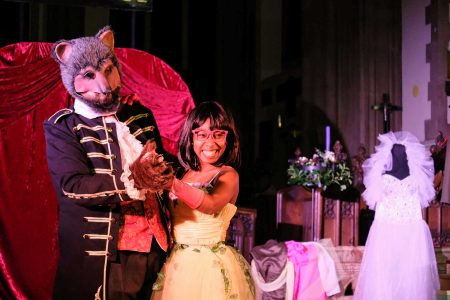