SPONTANEOUS PRODUCTIONS in association with KIRKDALE BOOKSHOP PRESENTS:
A new, musical version of the classic fairy tale with a curly tail twist!

“Join us – the three little pigs Patty, Poppy and Purdy – as we leave our cramped styscraper in New Pork and head west, building homes along the way…but watch out for the Big Bad Wolf on our trail! Can we outwit the villainous BB Wolf and become big movie stars in Hollywood?”

This magical, musical version of the classic tale is conjured up by the same team who brought you Goldilocks and The Little Mermaid. Expect some innovative video effects, highly original songs and dance routines and an unforgettable chase through the American landscape!

We’ve picked a winner for the drawing competition – Indigo Moss. Her winning drawings will be adapted into scenery for the show and she wins two free tickets to see it. 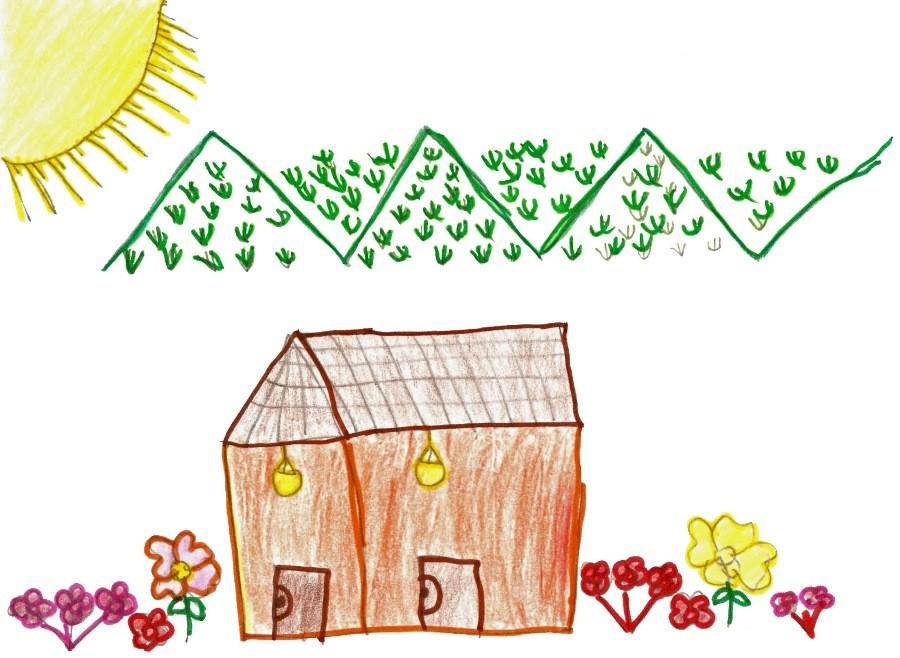 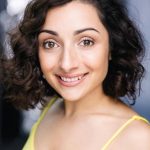 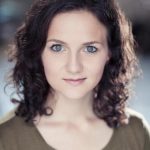 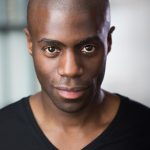 What audiences are saying about this show: