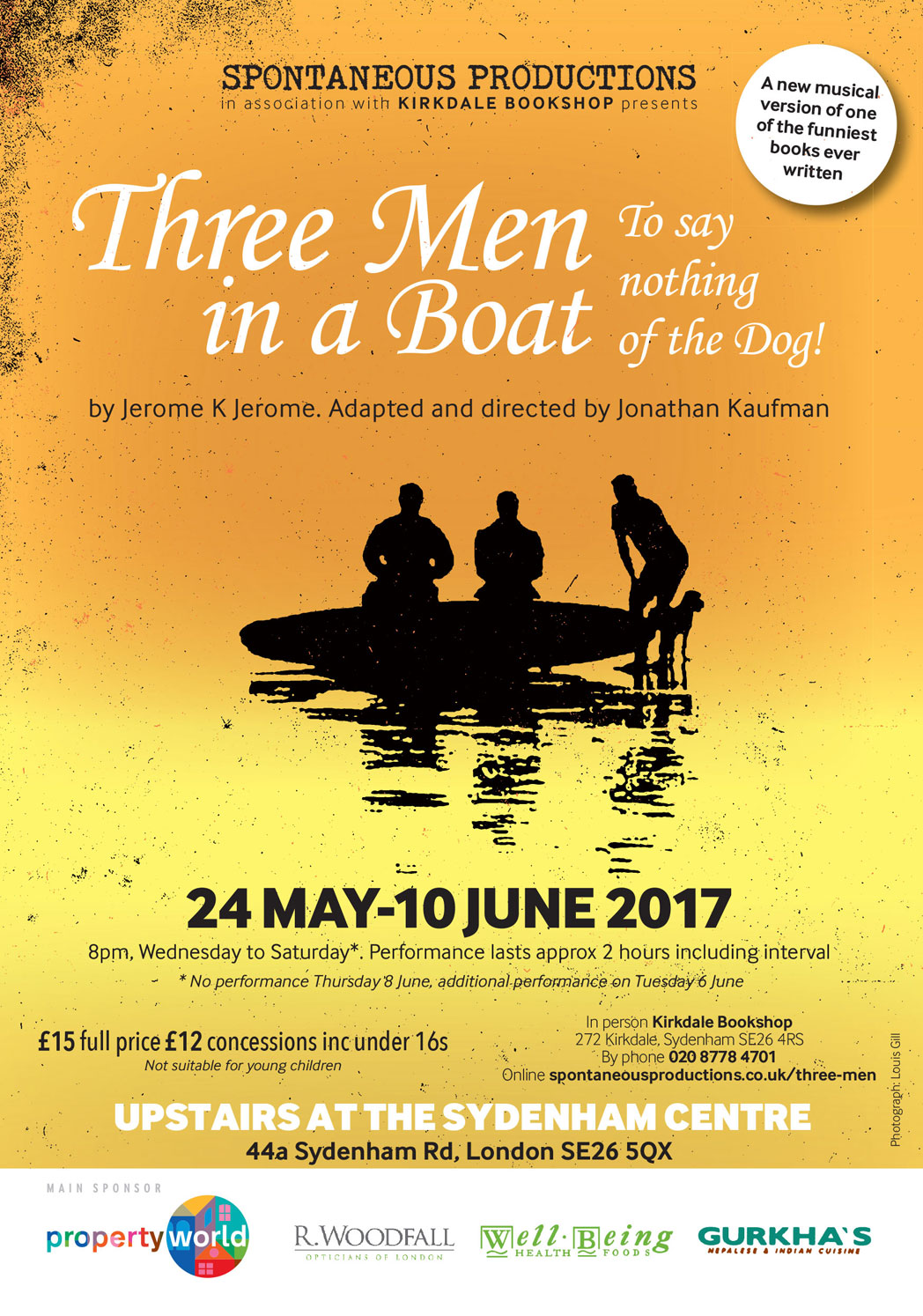 A new musical version of one of the funniest books ever written.

Jerome K Jerome’s timeless comic masterpiece tells the story of ‘men about town’ J, Harris and George as they take a leisurely rowing trip up the Thames, whilst recounting many hilarious tales along the way. First published in 1889, Three Men in a Boat (To say nothing of the Dog) is as fresh and funny as when it was first told.

“There is no poetry about Harris…If Harris’s eyes fill with tears, you can bet it is because Harris has been eating raw onions, or has put too much Worcester over his chop.”

Now Sydenham’s very own theatre company Spontaneous Productions is bringing this classic novel to life in a lovingly faithful, musical adaptation by Jonathan Kaufman. Combining original and period songs, the show will transform Upstairs at the Sydenham Centre into a Victorian riverscape, complete with improvised rowing boat, lively piano accompaniment and, of course,  Montmorency – the faithful fox terrier!

What the critics said of other Spontaneous Productions

“Brilliant” (Time Out) on The Three Musketeers 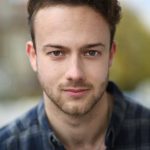 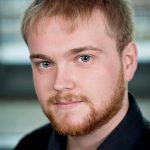 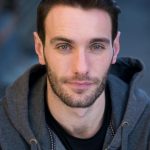 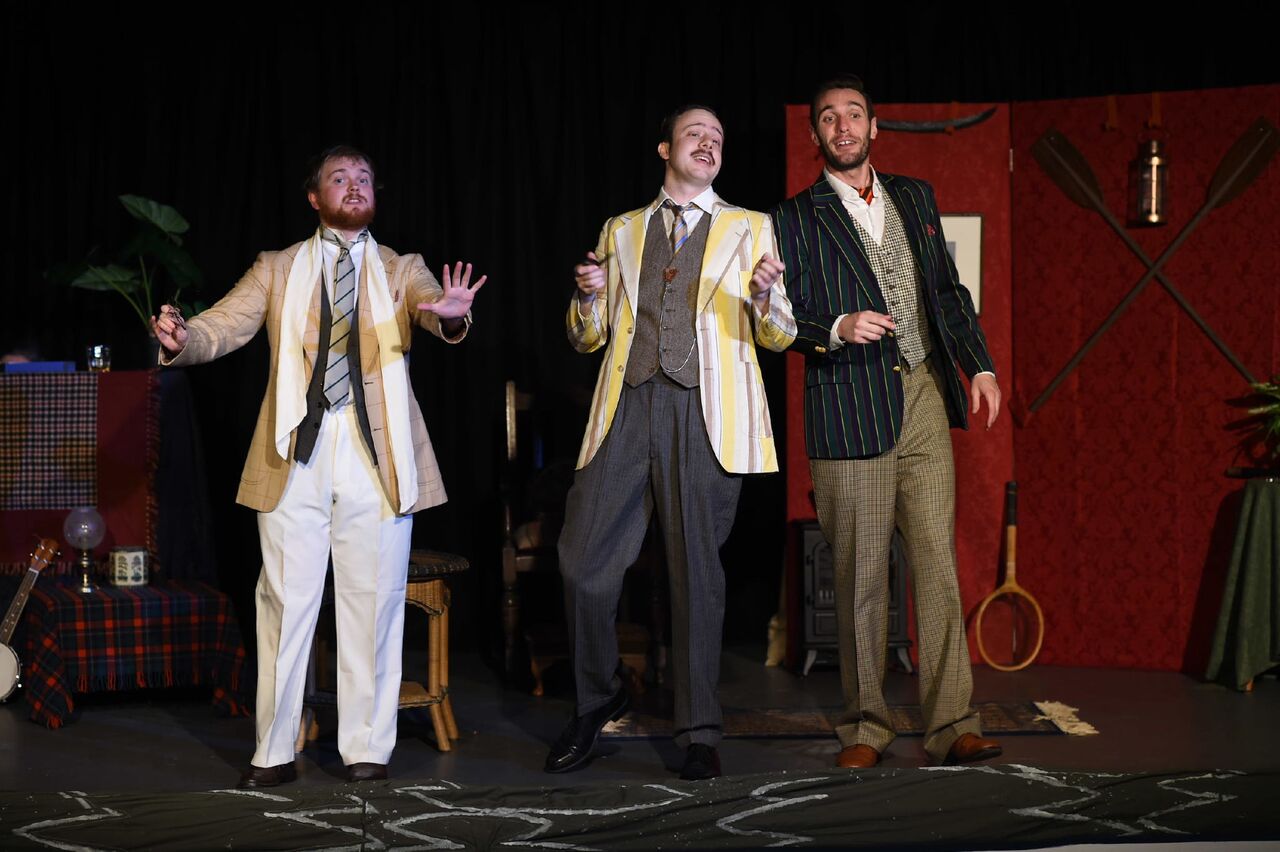 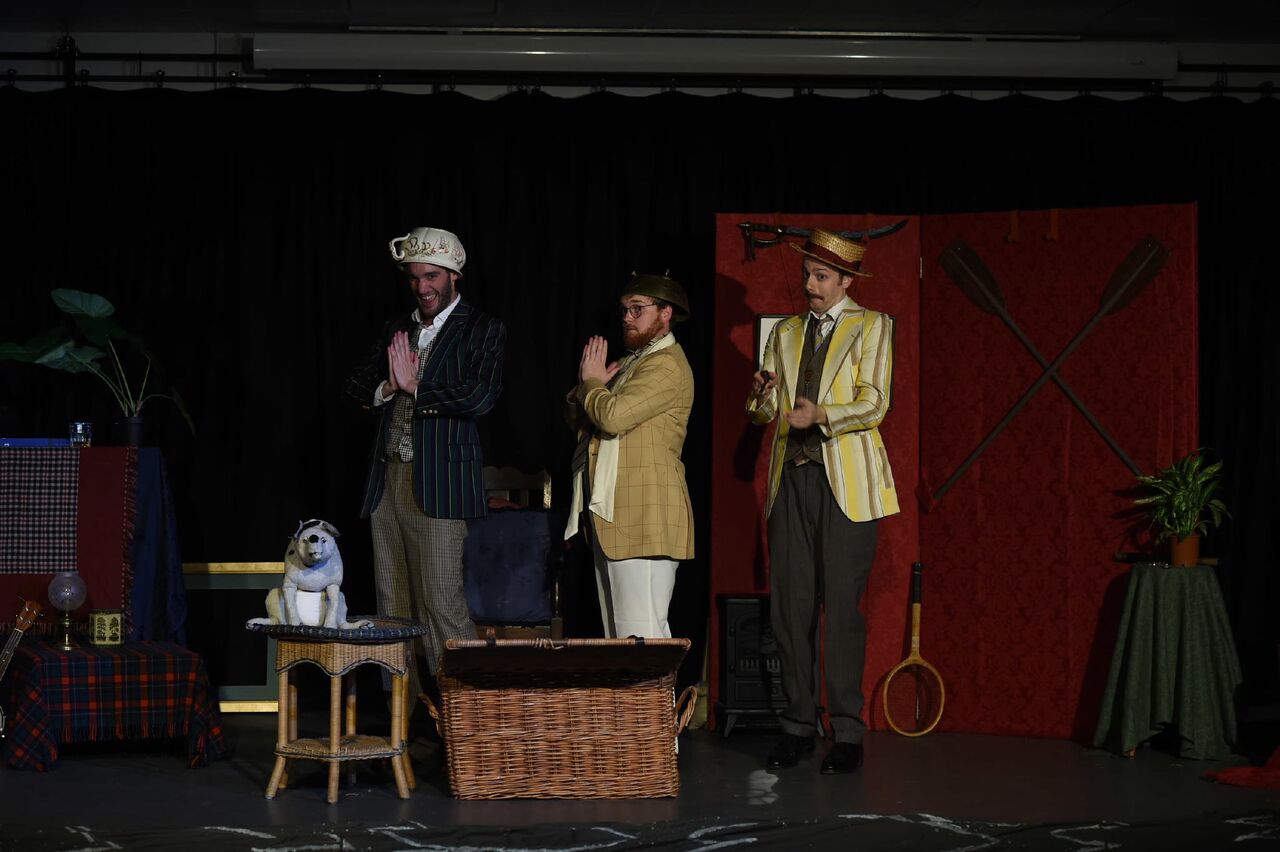 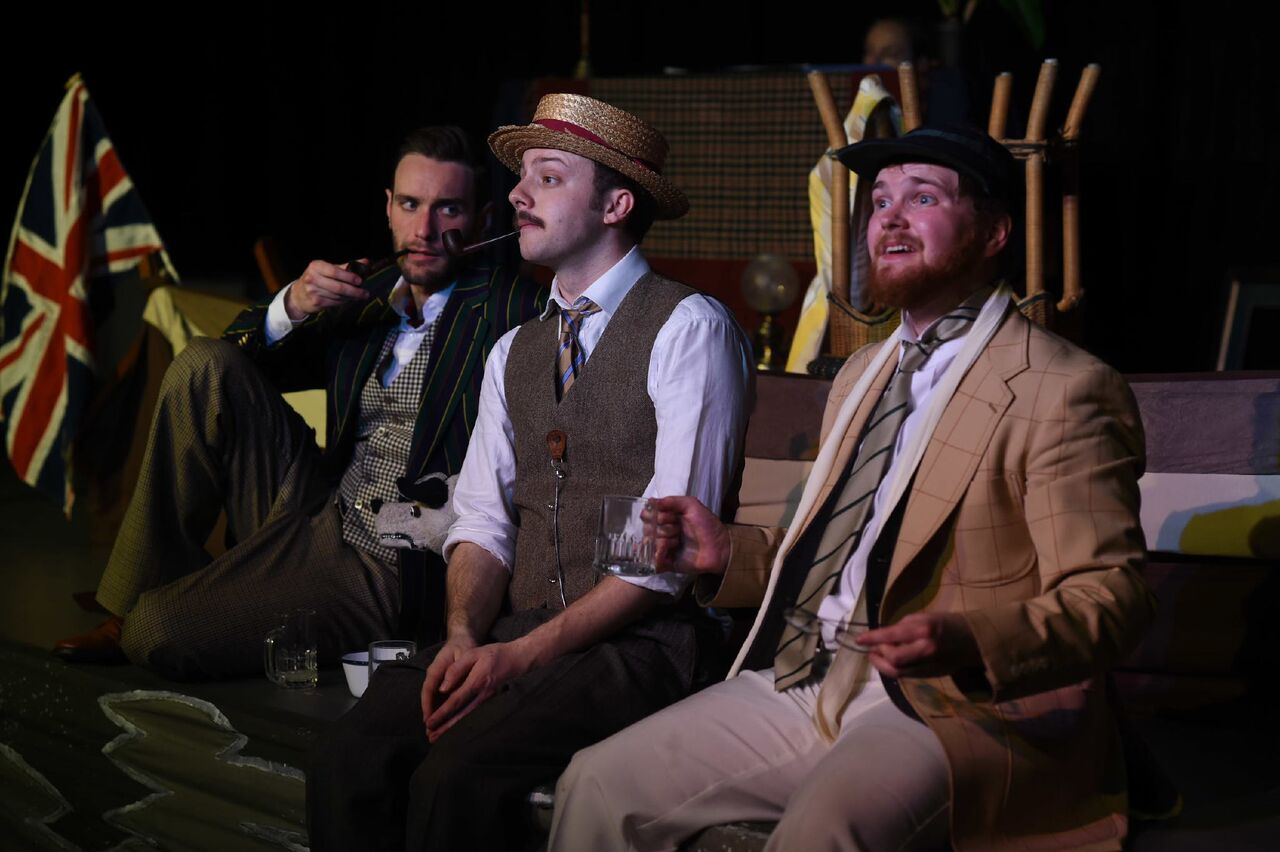 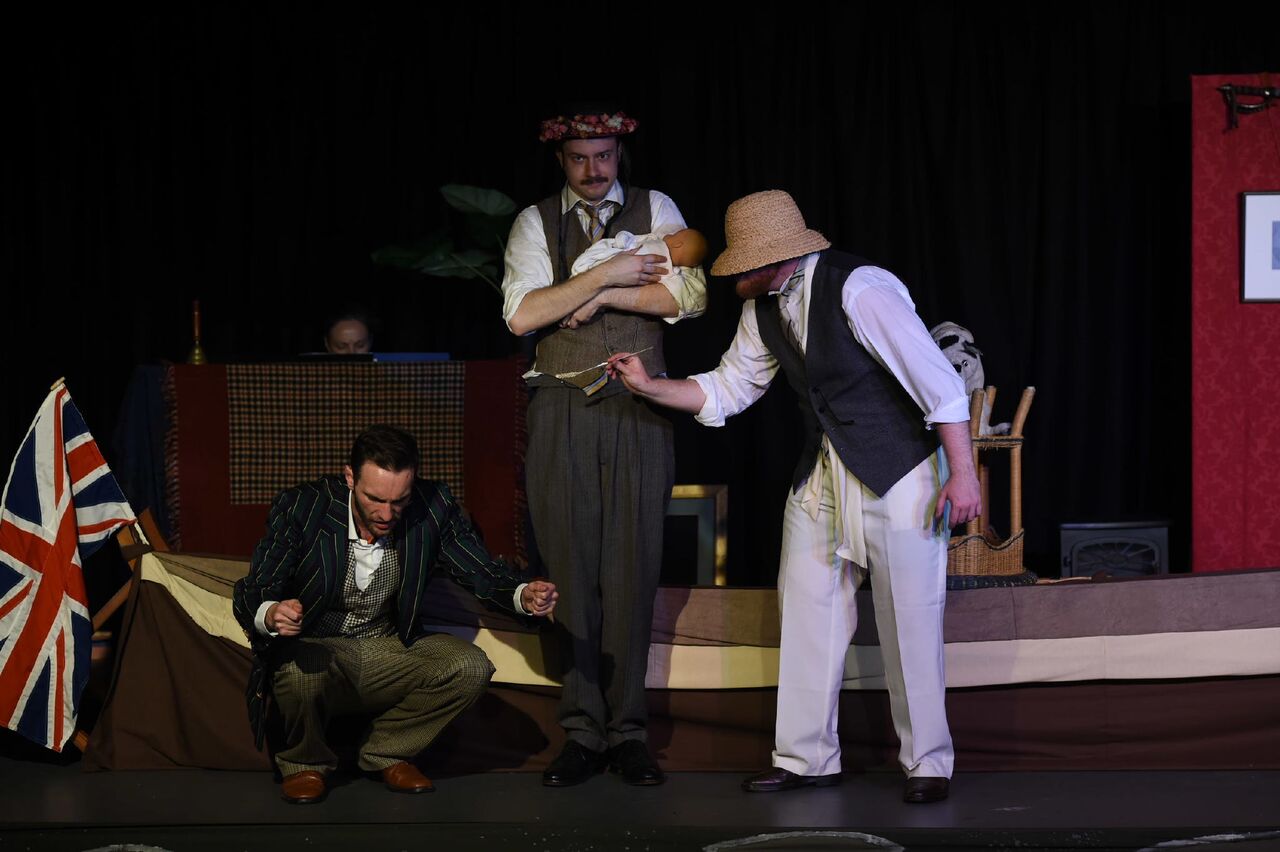 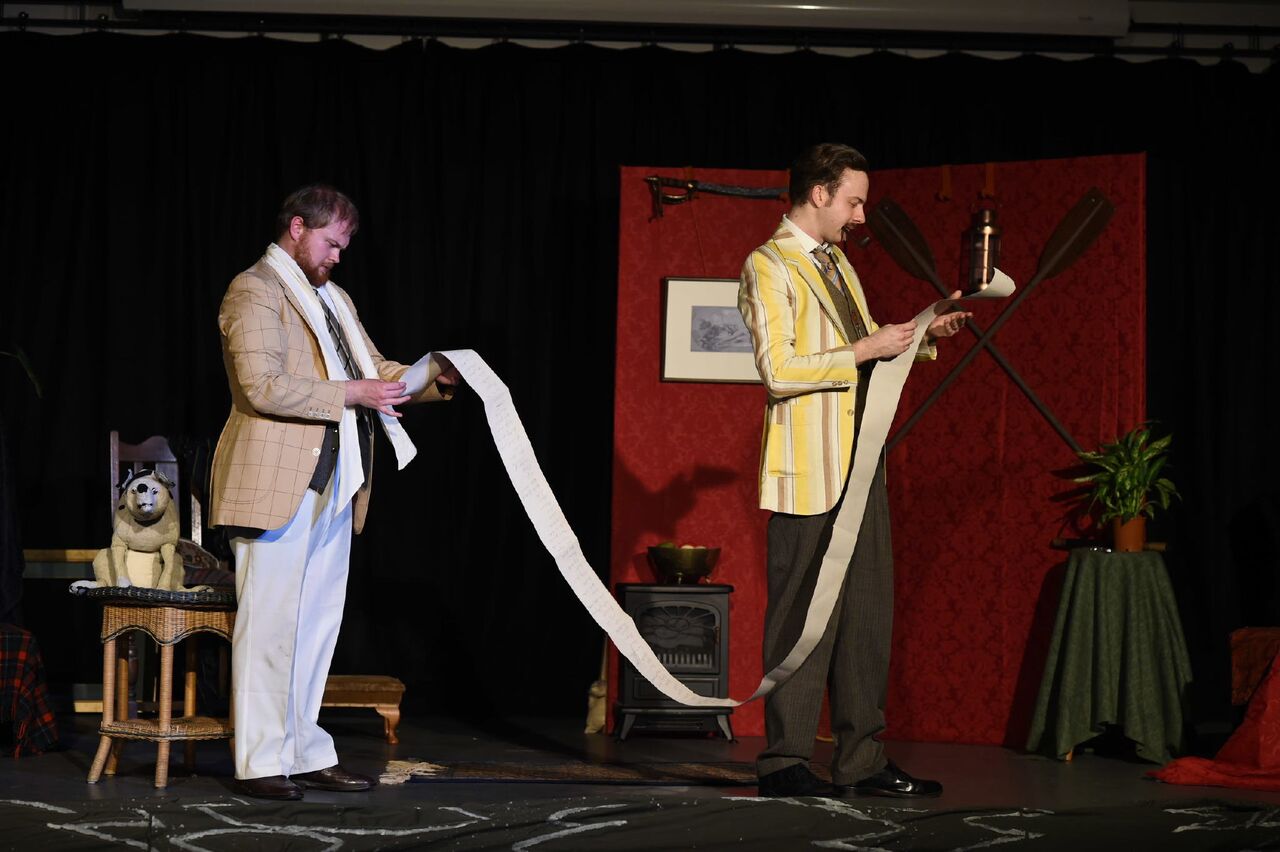 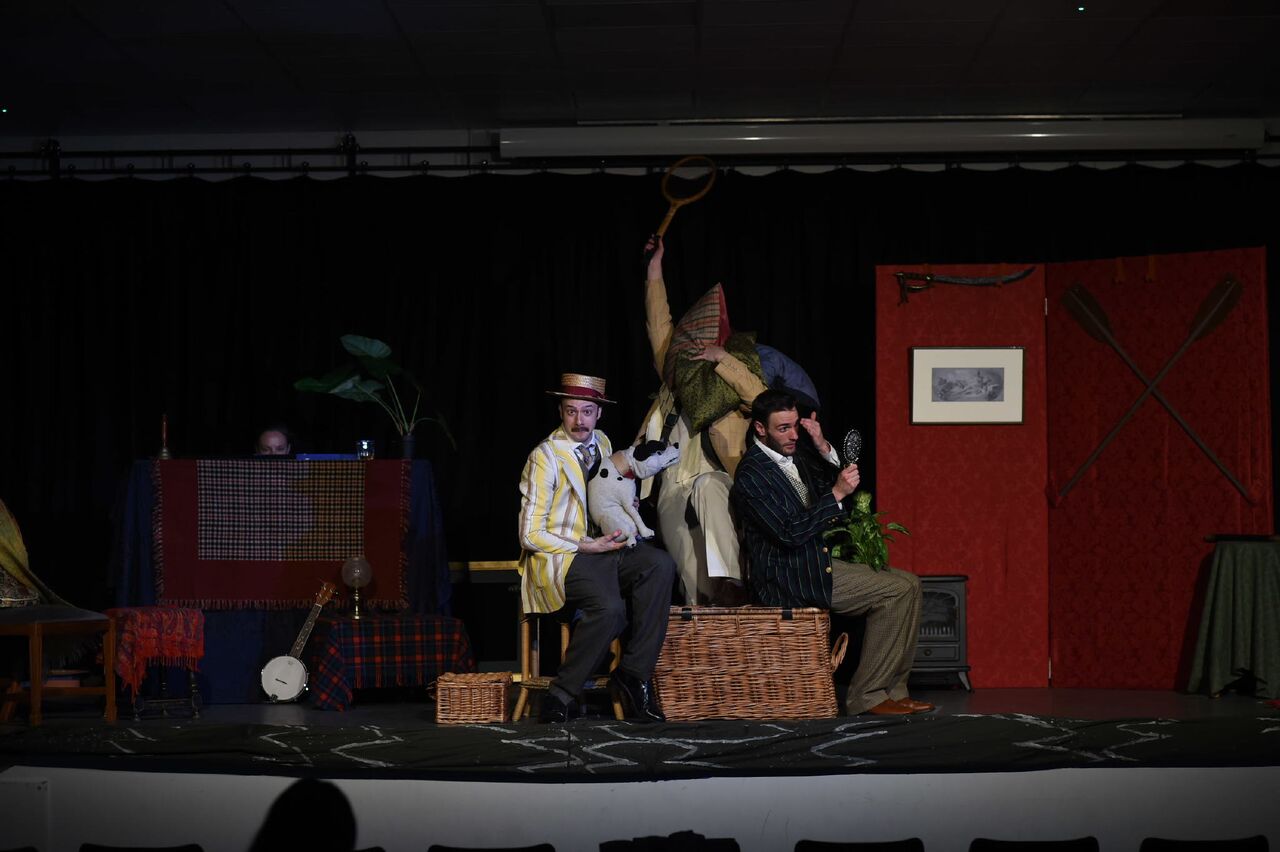 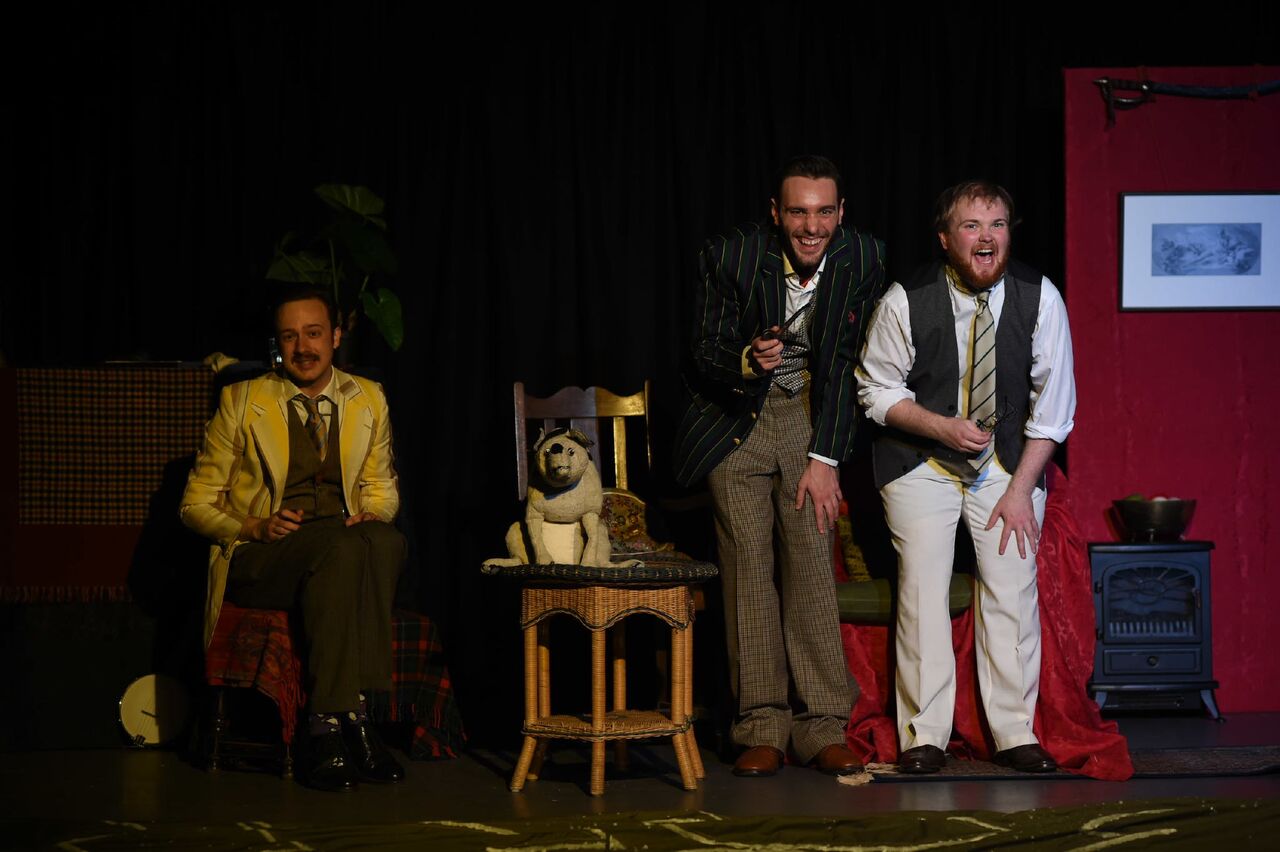 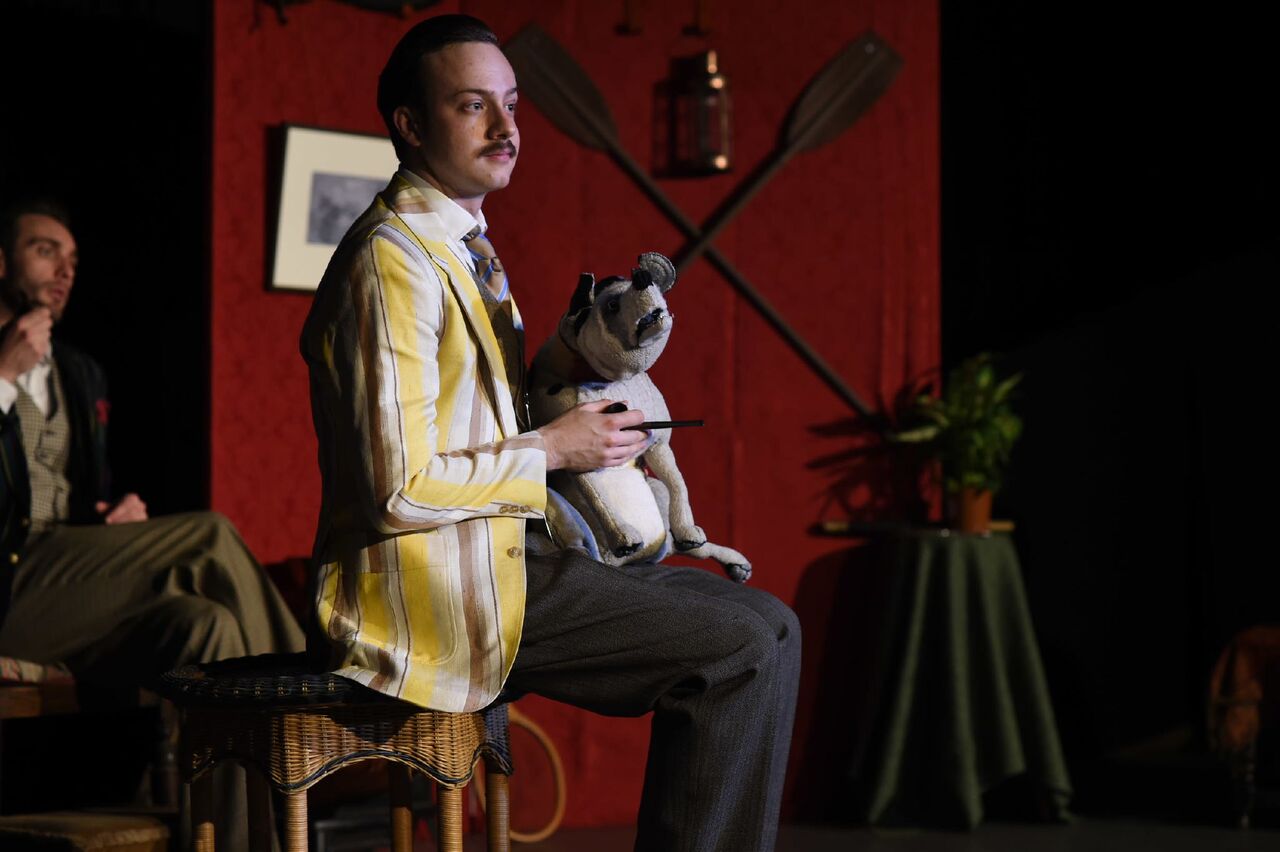 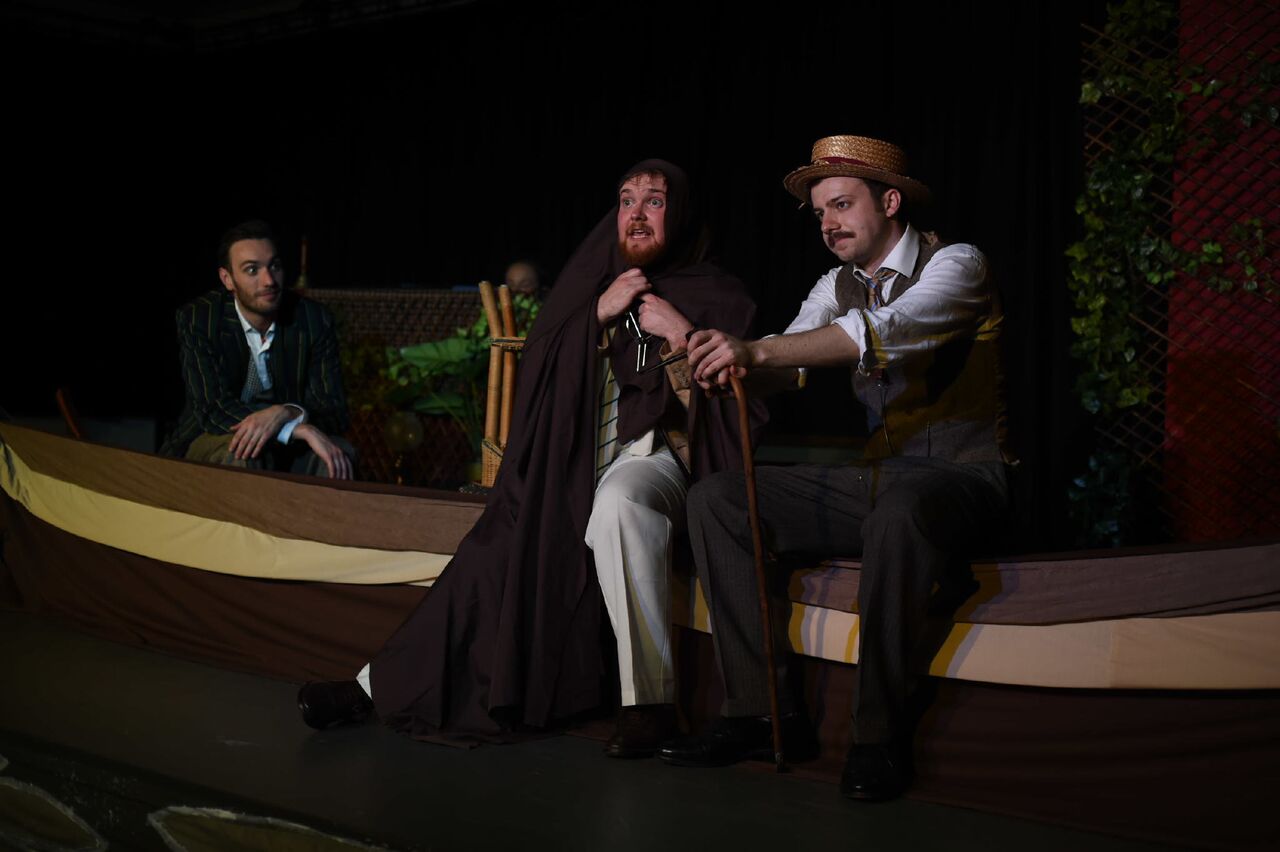 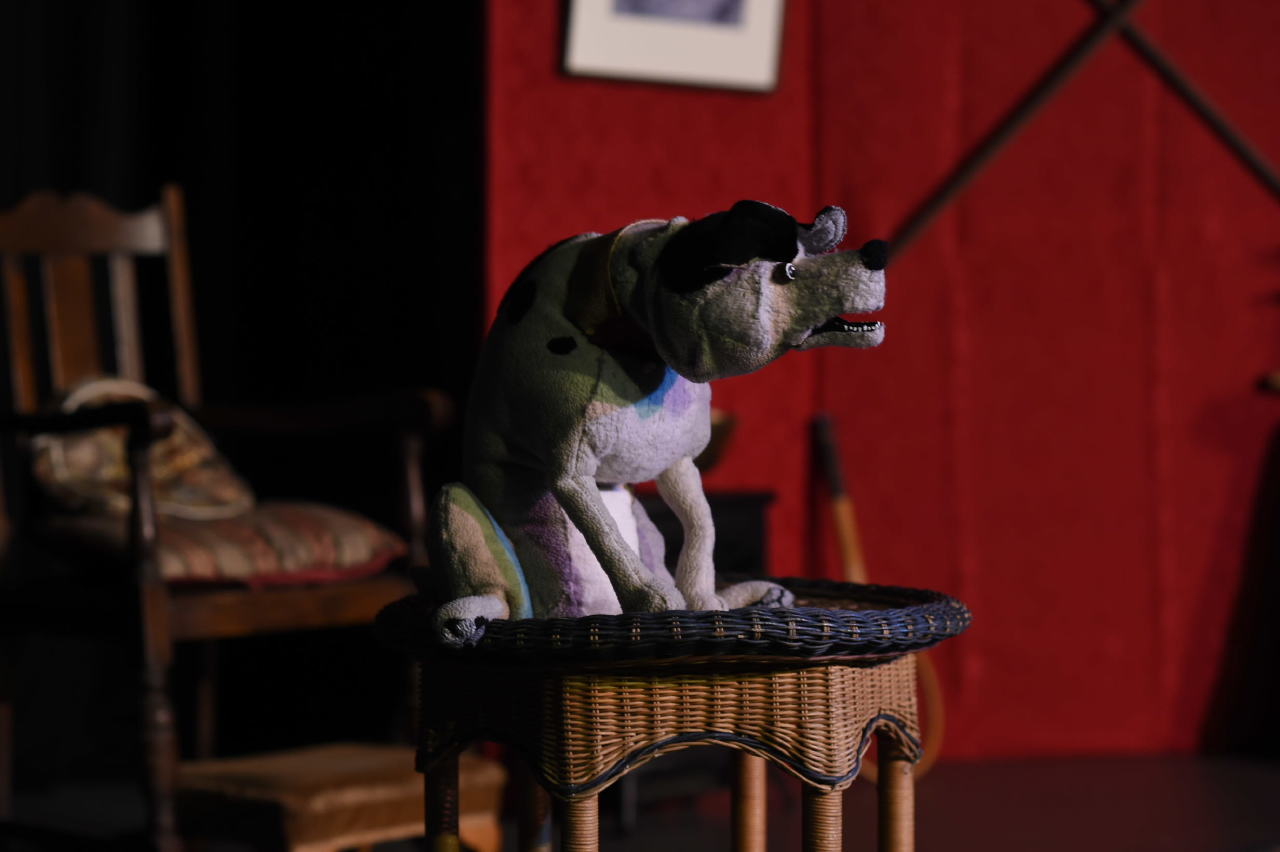 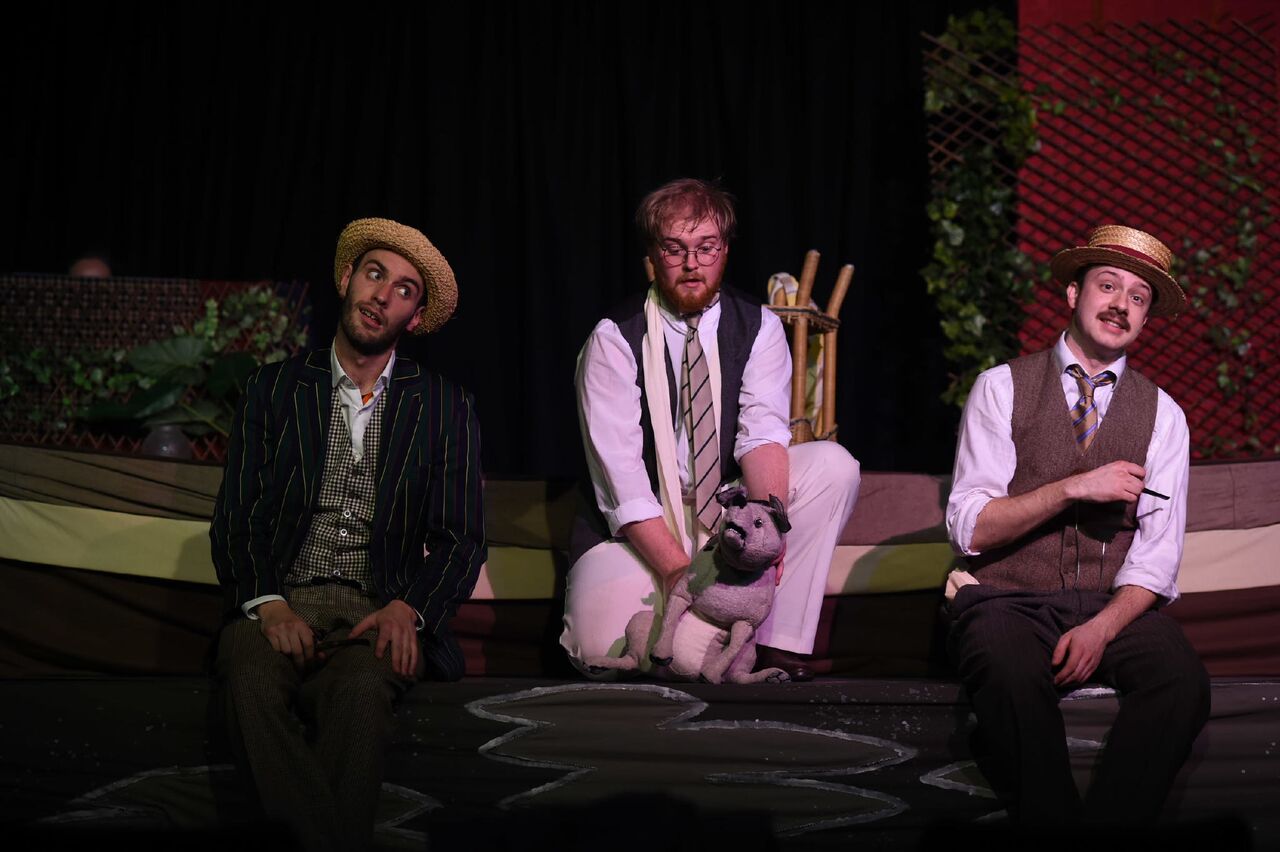 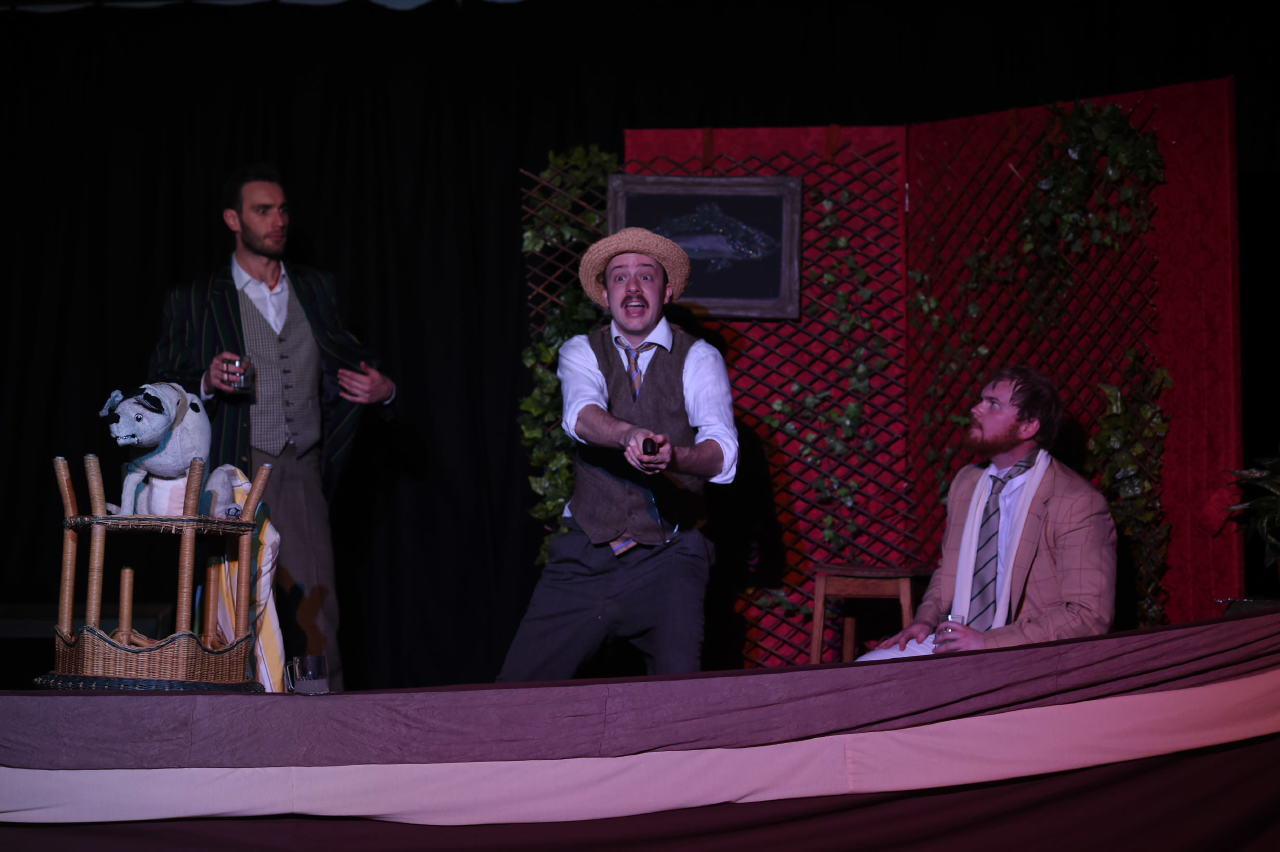 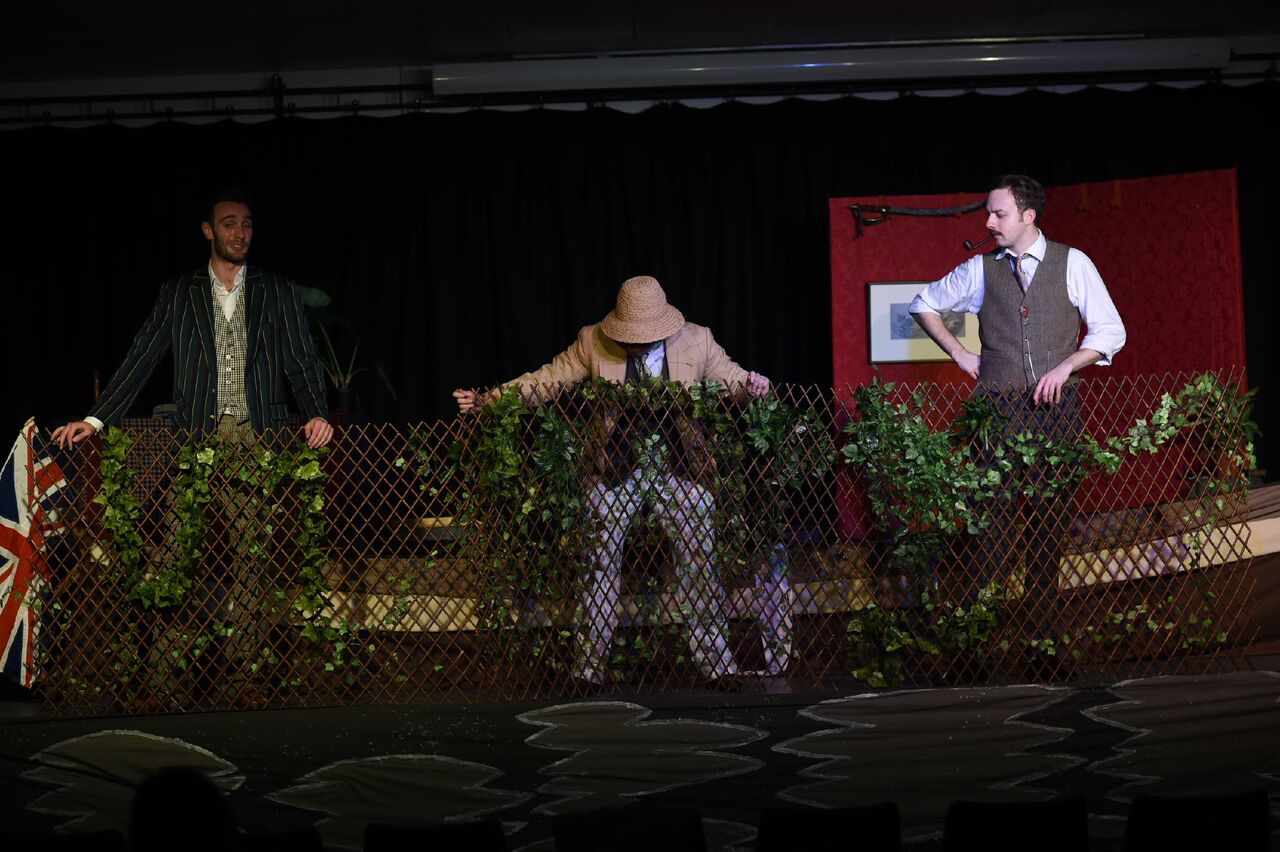 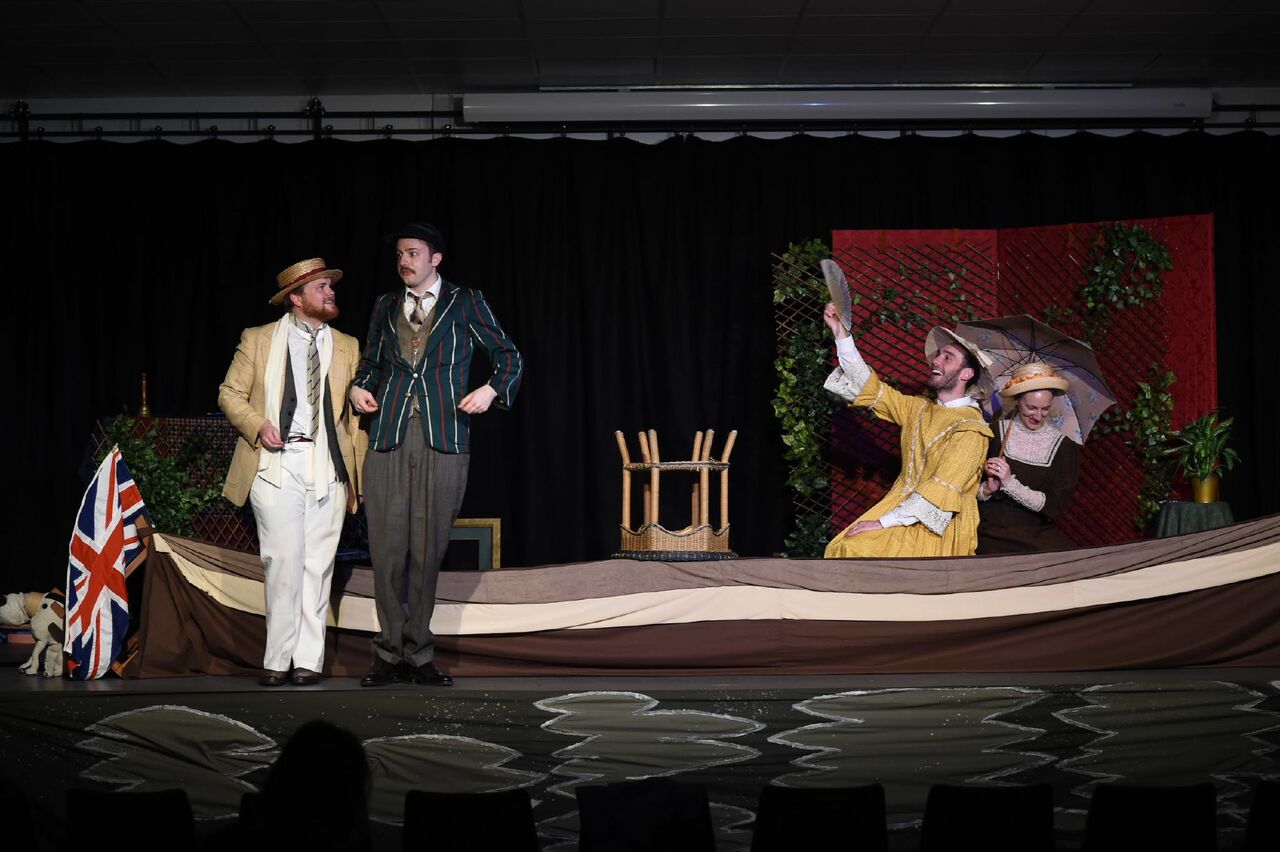 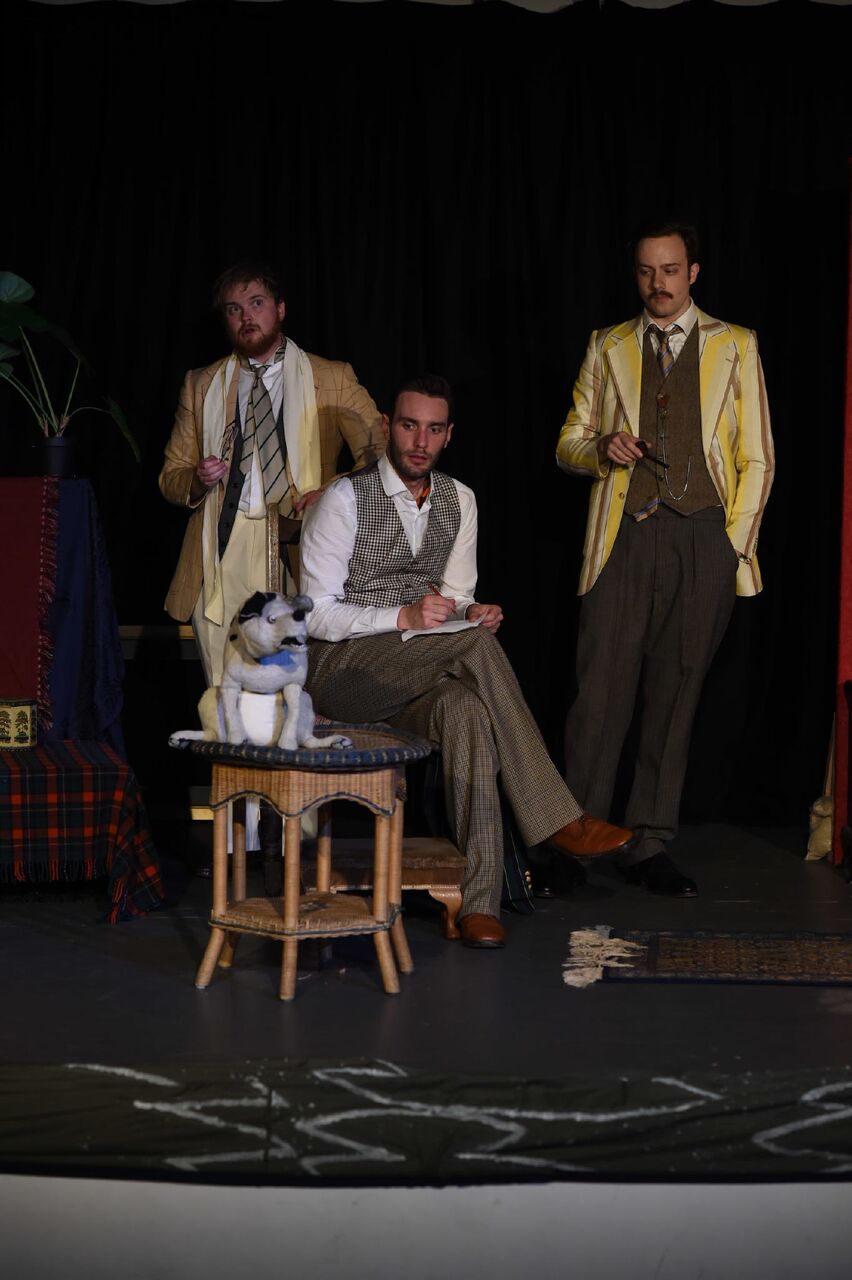 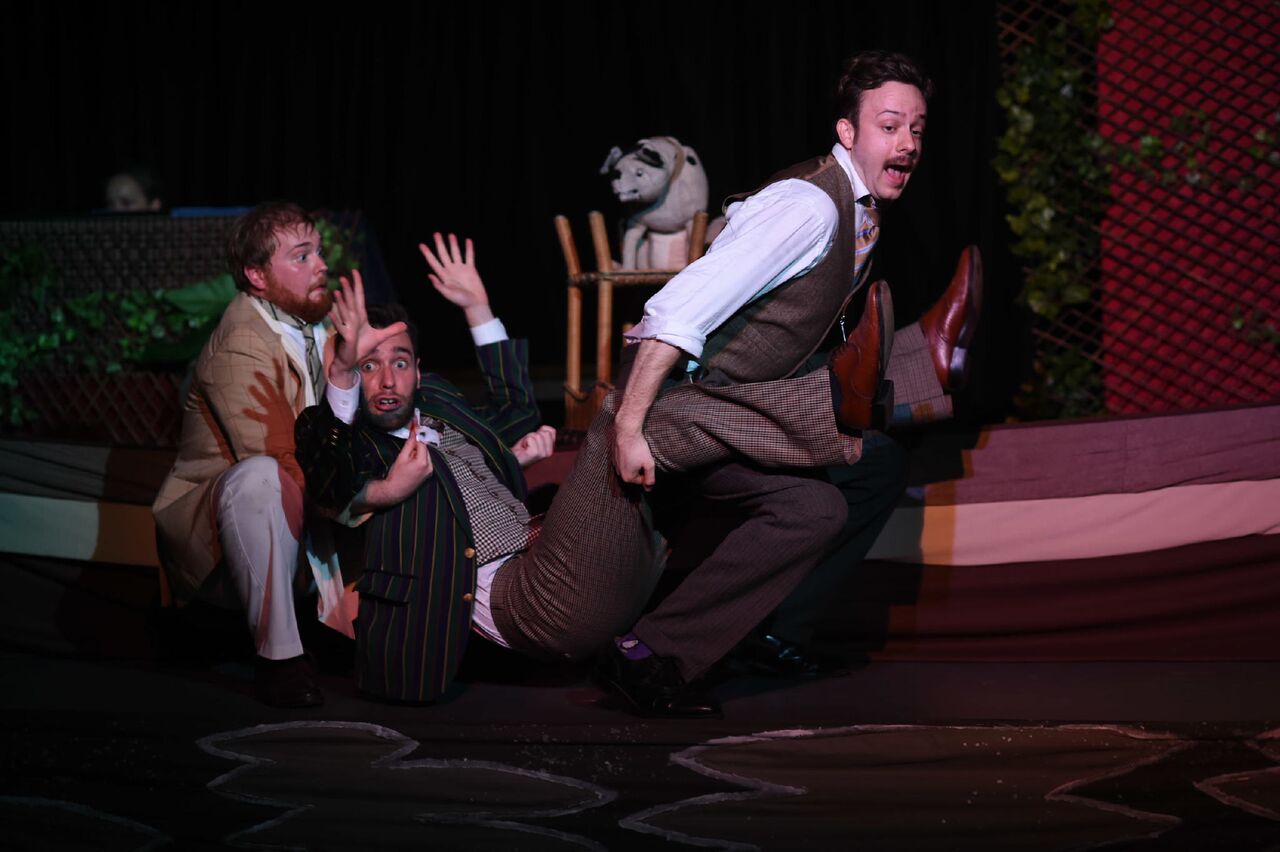 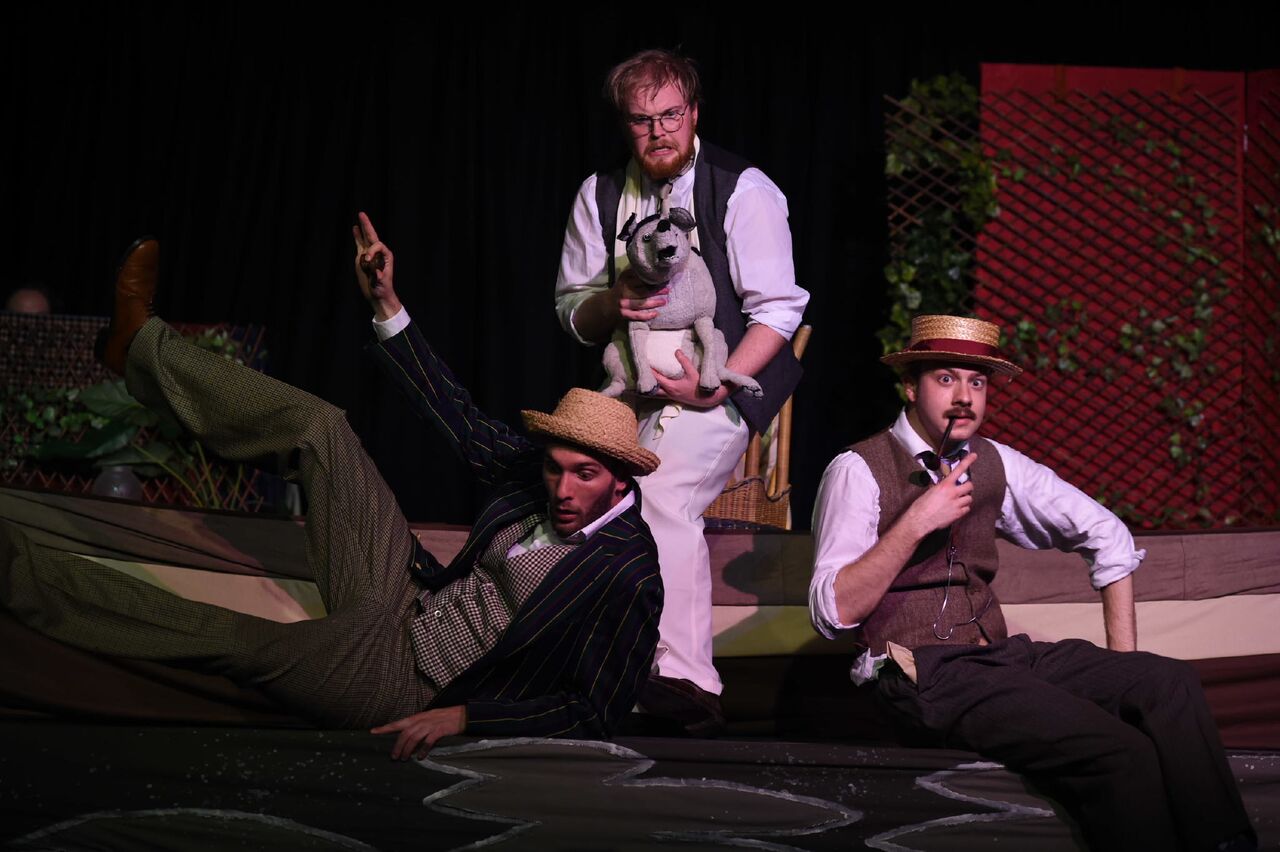 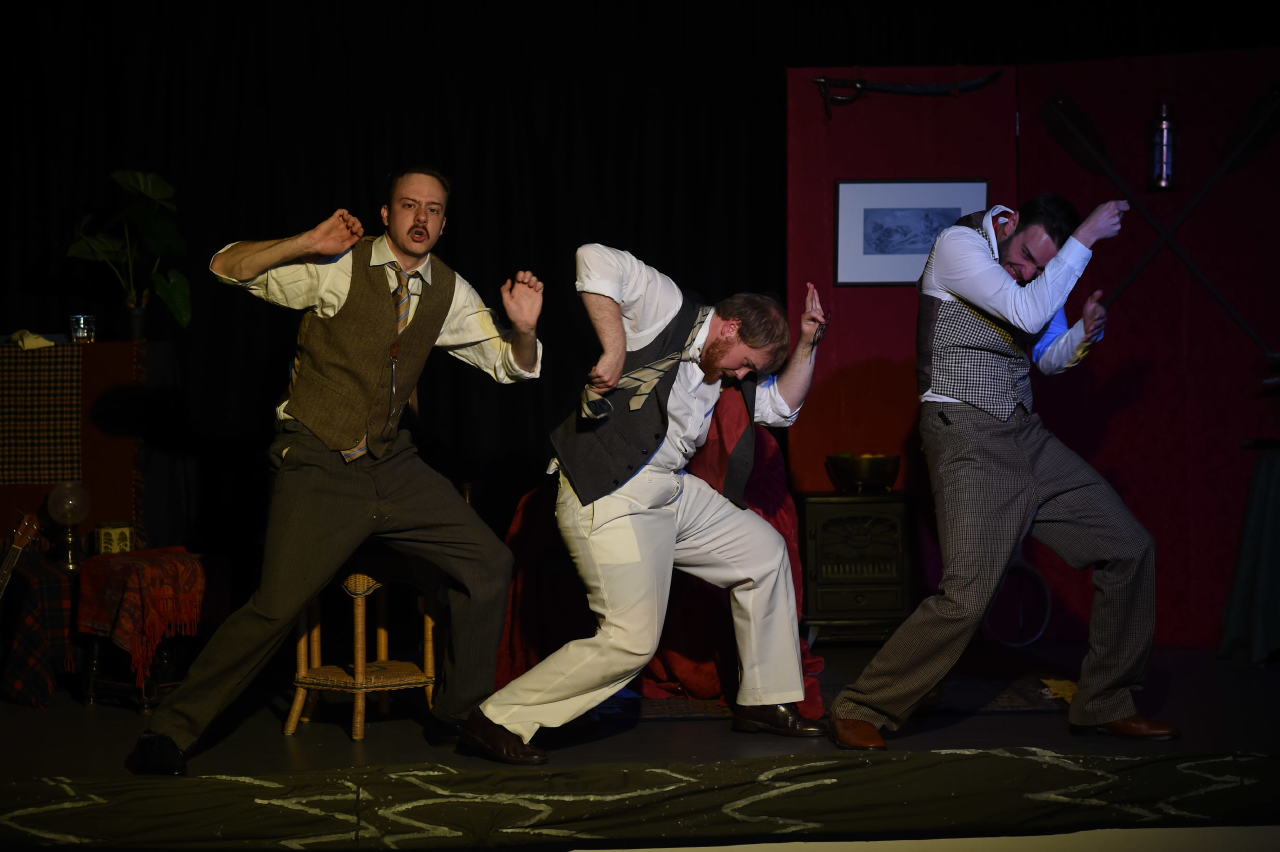 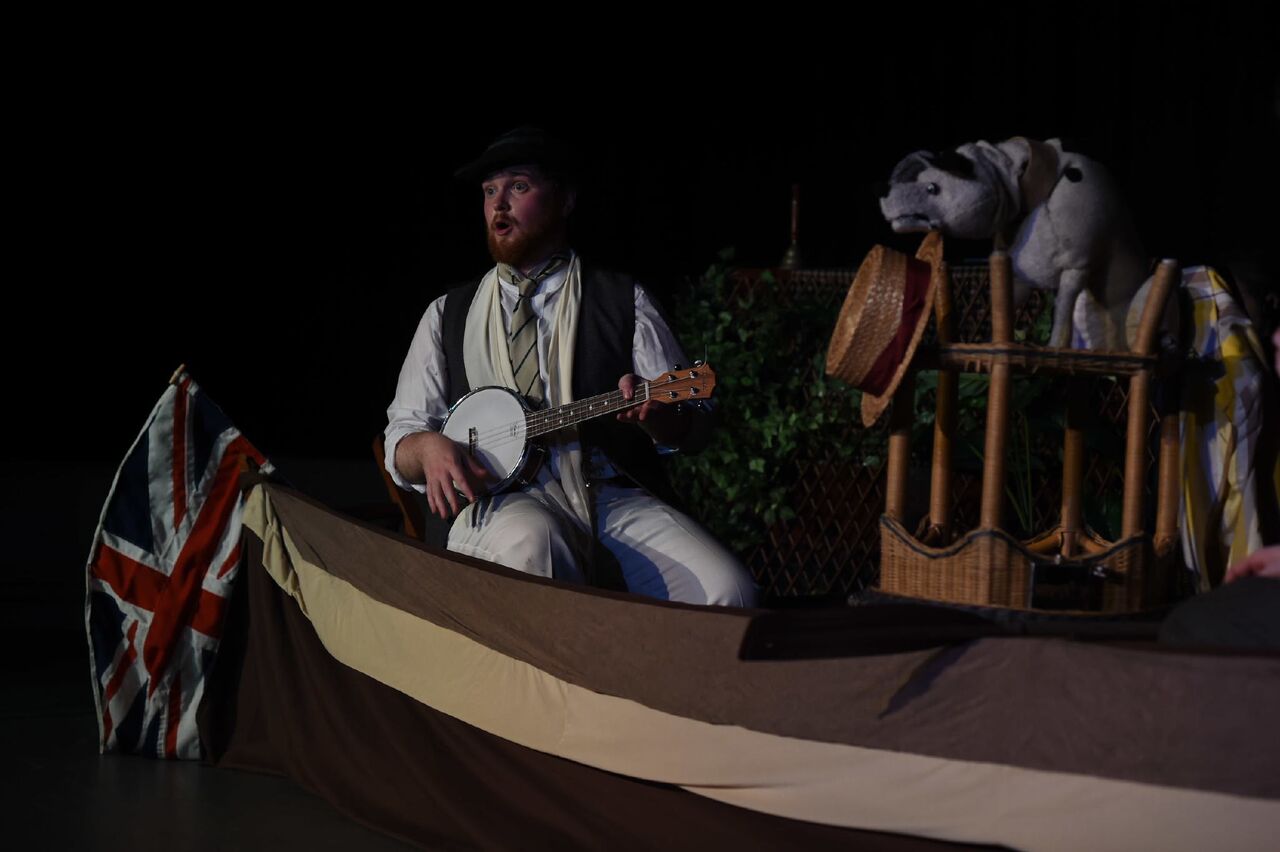