When Eleanor Marx moved to 7 Jews Walk, Sydenham, in 1895, she believed she would be happy there. To Eleanor — a self-styled ‘Jewess’ — even the name of the road seemed a good omen. Her hopes could not be further from reality. Within months, Karl Marx’s youngest daughter was suffering at the hands of her common-law husband Edward Aveling, with shocking consequences. To this day, the dramatic events that unfolded at 7 Jews Walk are shrouded in mystery and doubt…

A talk by Eleanor’s biographer Rachel Holmes and others
Fri 6 April, 8pm
Upstairs at the Sydenham Centre
For details see spontaneousproductions.co.uk/eleanor-and-friends 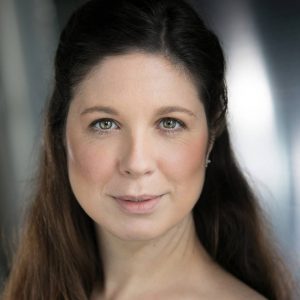 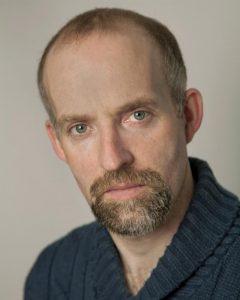 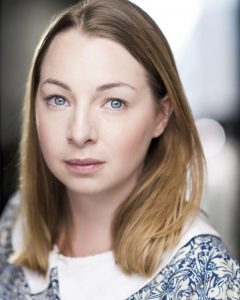 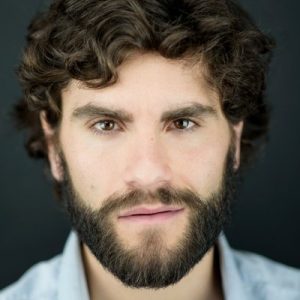 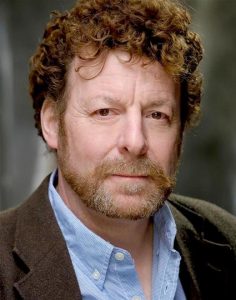