Sat 30 November 2019 - Sun 8 December 2019 at The Sydenham Centre Show(s) at 2pm, 3pm and 4pmShow lasts approximately 30 minutes, suitable for families with children of all ages.

Tickets: PAY WHAT YOU CAN (suggested minimum donation adults £3, £2 children aged 3+). Note: tickets are not pre-bookable.

SPONTANEOUS PRODUCTIONS in association with KIRKDALE BOOKSHOP and SEE3 presents:

After its hugely popular Christmas shows in 2017 (The Snowman and the Christmas Fairy) and 2018 (Cinderella) Sydenham’s acclaimed professional theatre company is back this year with its biggest and most magical show yet!

When an evil Hobgoblin’s magical mirror shatters into millions of pieces, one young boy’s life is transformed forever. Taken by the Snow Queen to her icy palace, Kay seems destined to stay her prisoner for all time – unless his best friend, the brave and fearless Gerda, can rescue him from the Snow Queen’s clutches. Join Gerda on her magical quest to find Kay – including adventures along the way with argumentative crows, two hapless robbers and a dancing snowman! 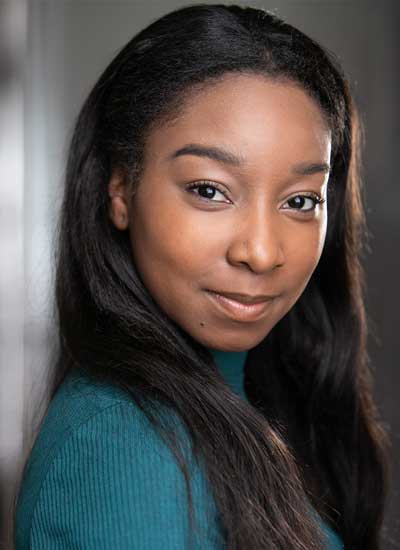 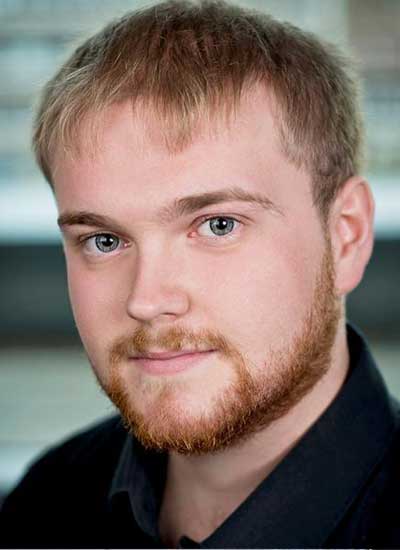 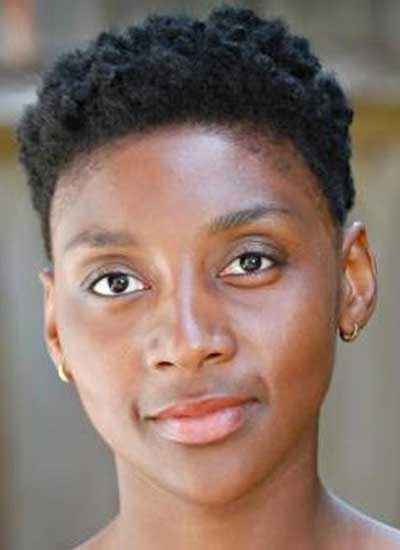 Audience comments about The Snow Queen: 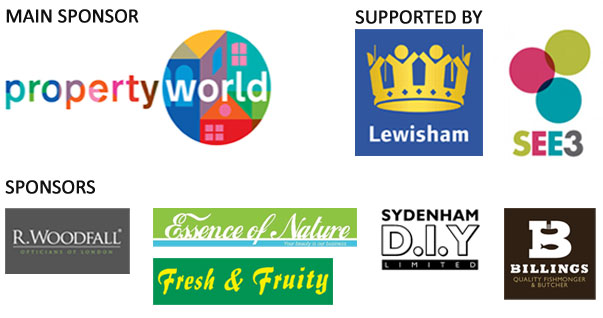