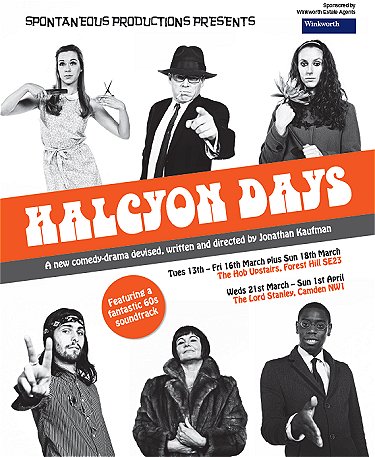 It’s 1969 and six diverse characters collide in a comedy-drama that looks behind the myths of the Swinging Sixties unearthing the contradictions of a society caught between optimism and decline.

Eddie Nelson – part-time chef and all round dodgy geezer, might he have found love at last with ex-air hostess Gloria? 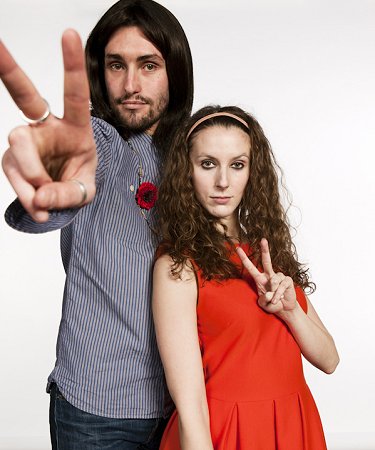 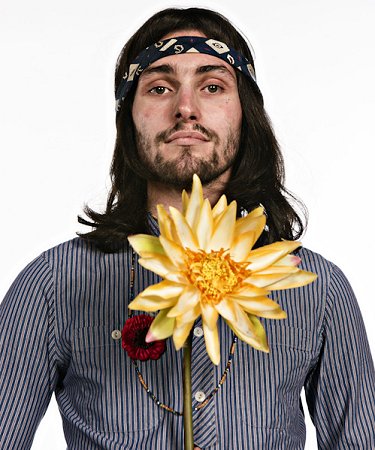 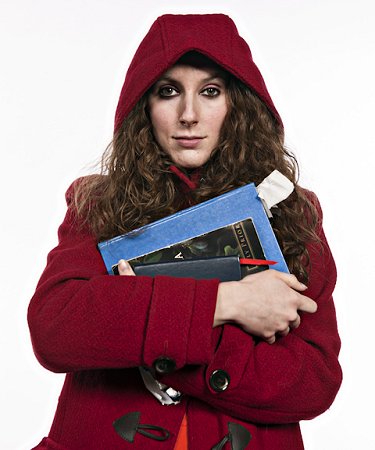 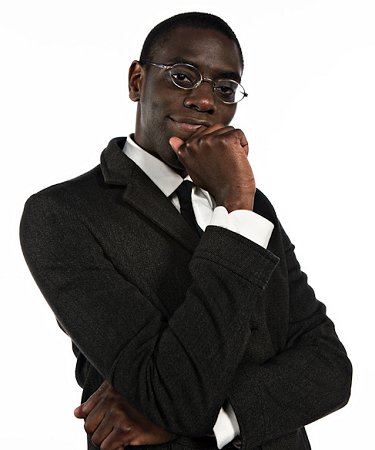 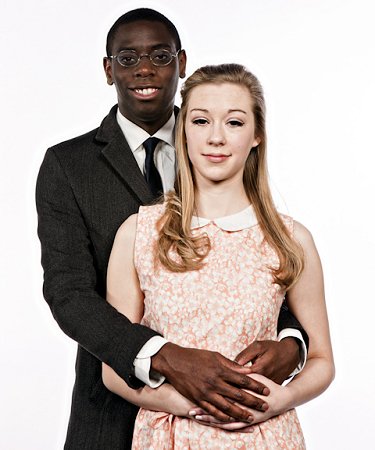 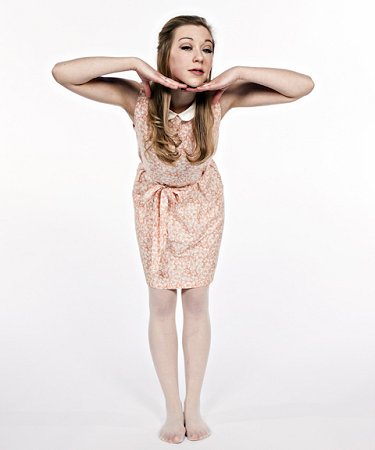 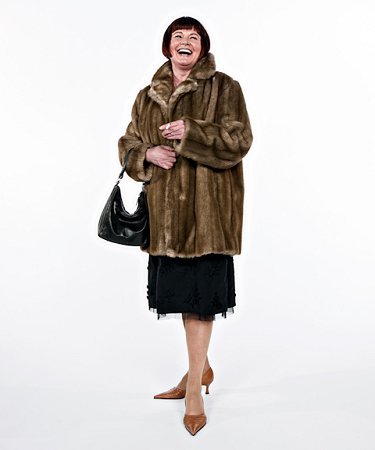 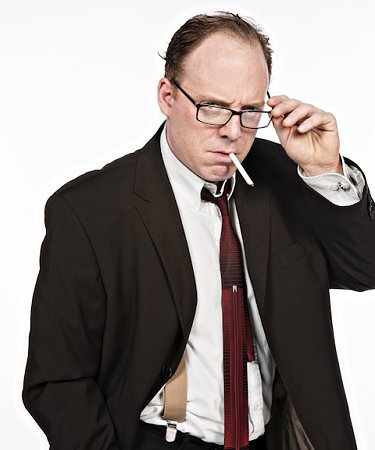 We are a not-for-profit organisation, and we have taken a great financial loss over the past 18 months due to suspended performances and horrendous weather! Please help us to secure our future and kickstart new productions through our Go Fund Us fundraiser.