EYE OF DAY: THE MATA HARI STORY
A new play by Jonathan Kaufman

“There is something which I wish you to take into consideration. It is that Mata Hari and Madame Zelle MacLeod are two completely different women…”

Paris, 1917. With the First World War raging, Mata Hari, the former exotic dancer and lover of rich and powerful men, is charged with espionage and threatened with execution. Her interrogator is determined to get to the truth of her story – but who was the real Mata Hari?

This engrossing and highly entertaining new play by Spontaneous Productions’ Artistic Director Jonathan Kaufman explores this most enigmatic of historical figures – unpicking the myth of Mata Hari and revealing her multi-faceted persona. Telling her whole story – from humble beginnings in Holland, through a painful marriage in the Dutch East Indies, and later fame and fortune in Paris as an exotic dancer and pioneer of ‘burlesque’, the show features authentic recreations of her original dances, choregraphed by Michelle Buckley and original music by Deborah Garvey. Discover the real Mata Hari, and the many masks she wore, on this magically theatrical journey, as the play weaves together dramatic and comic scenes, together with innovative shadow effects, to transport you into exotic world of the scandalous and infamous femme fatale.

Jonathan Kaufman is a playwright, director, producer and creative writing teacher. His plays include: Three Men in a Boat (Upstairs at the Sydenham Centre) Welcome to Luketia (King’s Head), The Roses of Whitechapel (Brockley Jack, Greenwich Playhouse, co-written with Martin Stiff), Stan & Ollie (Brockley Jack, co-devised with Martin Stiff), The Three Musketeers (The Dolphin Pub’s garden), A Christmas Carol (Studio Theatre, Catford Broadway), Halcyon Days (The Lord Stanley, Camden), Groovy Times (The Tabard Theatre, Chiswick), Frankenstein (Chapterhouse Merton), Dracula (Chapterhouse Merton, co-written with Martin Stiff) and some 25 original theatre shows for children, many co-written with brother Julian. Also with brother Julian he devised the musical School Ties (seen twice at the Edinburgh Fringe Festival). His award-winning short play The Interpreter has been performed across the world and was filmed was for Sky TV in 2010. 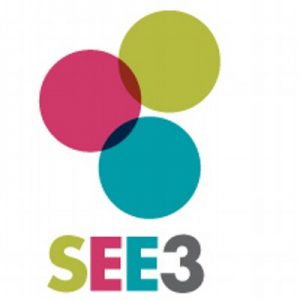 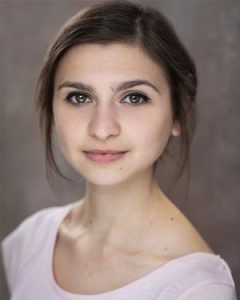 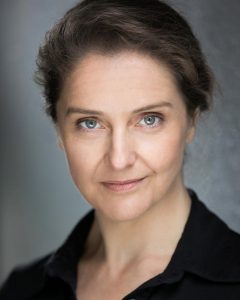 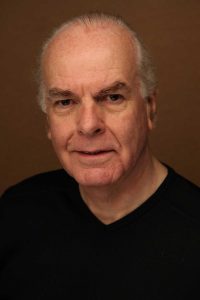 What audiences have said about Eye of Day: The Mata Hari Story (more reviews here):