Goldilocks and the Three Bears – October 2017 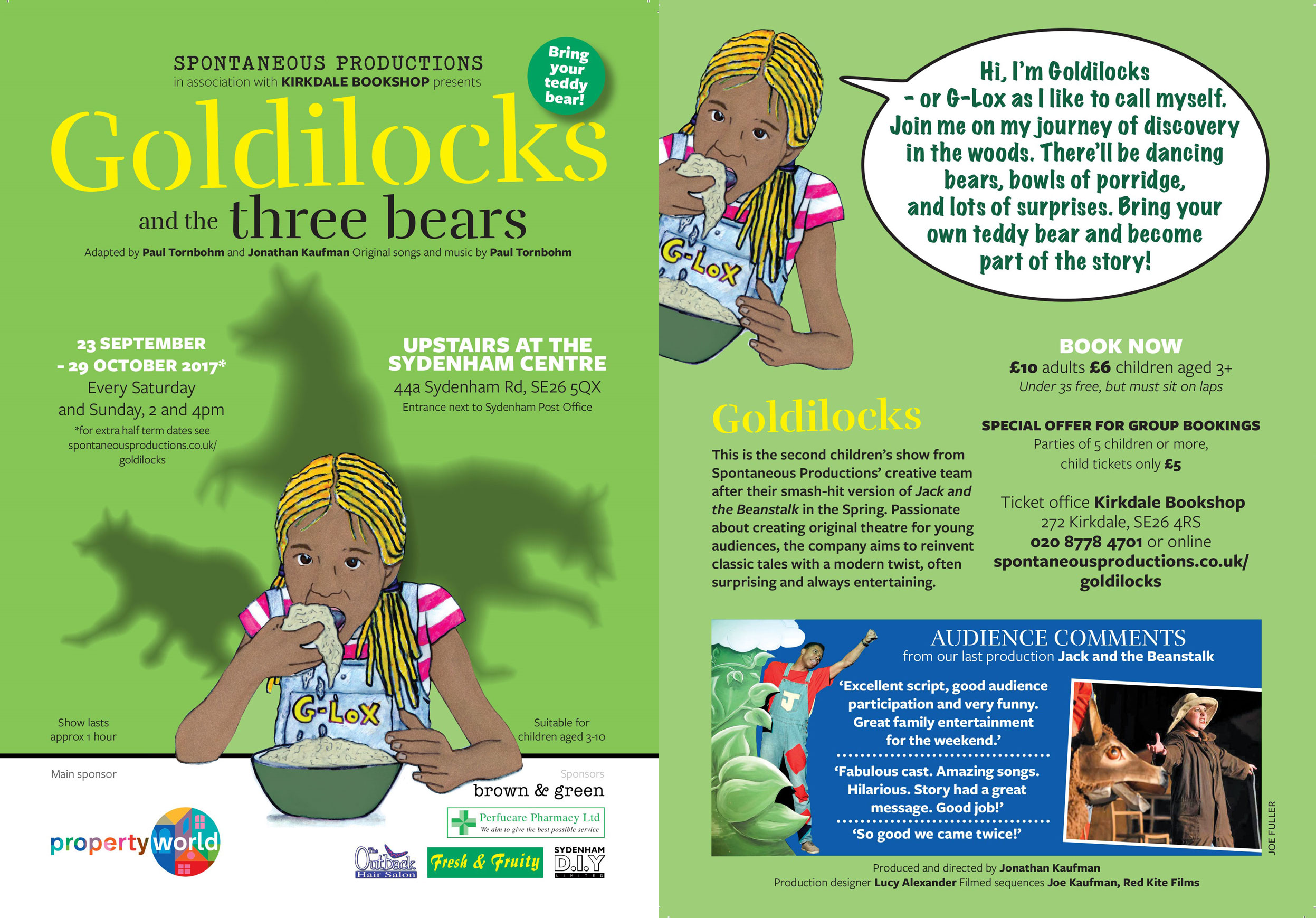 Goldilocks and the Three Bears

“Hi, I’m Goldilocks – or G-Lox as I like to call myself. Join me on my journey of discovery in the woods. There’ll be dancing bears, bowls of porridge, and lots of surprises. Bring your own teddy bear and become part of the story!” 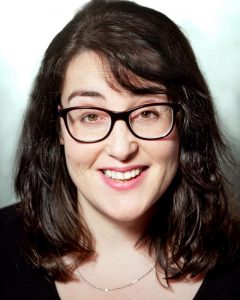 Janet Cost-Chretien as Mummy Bear and Rosie the Riveter 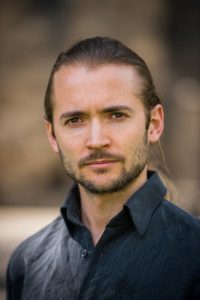 Hjalmar Norden as Daddy Bear and Bob the Construction Worker

What the audience said about our last performance, Jack and the Beanstalk

‘So good we came twice!’

Produced and directed by Jonathan Kaufman