The Seven Voyages of Sinbad the Sailor – October 2021

‘Join me on my incredible voyages, as I tell my amazing story – from my humble beginnings in Baghdad, to sailing the seven seas in search of adventure. Look out for exciting encounters with giant birds, an amorous mermaid, a hungry giant, two dancing camels and a murderous sultan! Can I get home in one piece? Find out at Sydenham Centre from Saturday 25 Sept!’

Beloved Sydenham theatre company Spontaneous Productions is back with its 12th original theatre show for families. From the same team who brought you Pinocchio, The Snow Queen, Puss in Boots and The Gingerbread Man expect a magical story, amazing songs and dance routines, comedy, special effects, animation and lots of audience participation!

The cast includes Paul-D Stephenson – last seen as The Gingerbread Man this summer – as Sinbad; Jimand Allotey – previously seen as Puss in Boots and most recently Julia Verne/Passepartout in Around the World in Eighty Days – as Sinbad the Porter and Marina the Mermaid. Last but not least, we’re delighted that Spontaneous regular Hjalmar Nordén will be making a very special guest appearance on video! 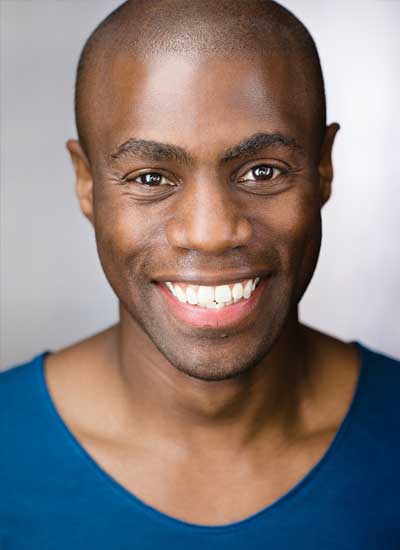 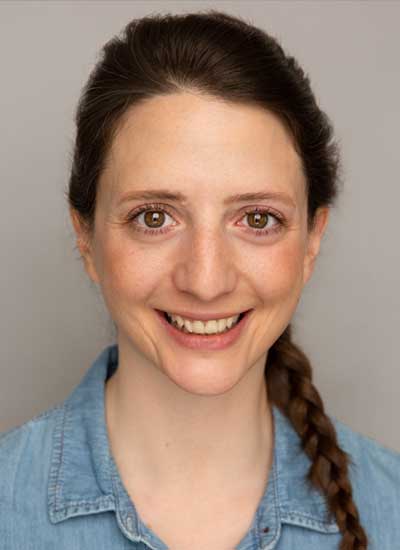 Plus special guest appearance on video by HJALMAR NORDÉN as everybody else! 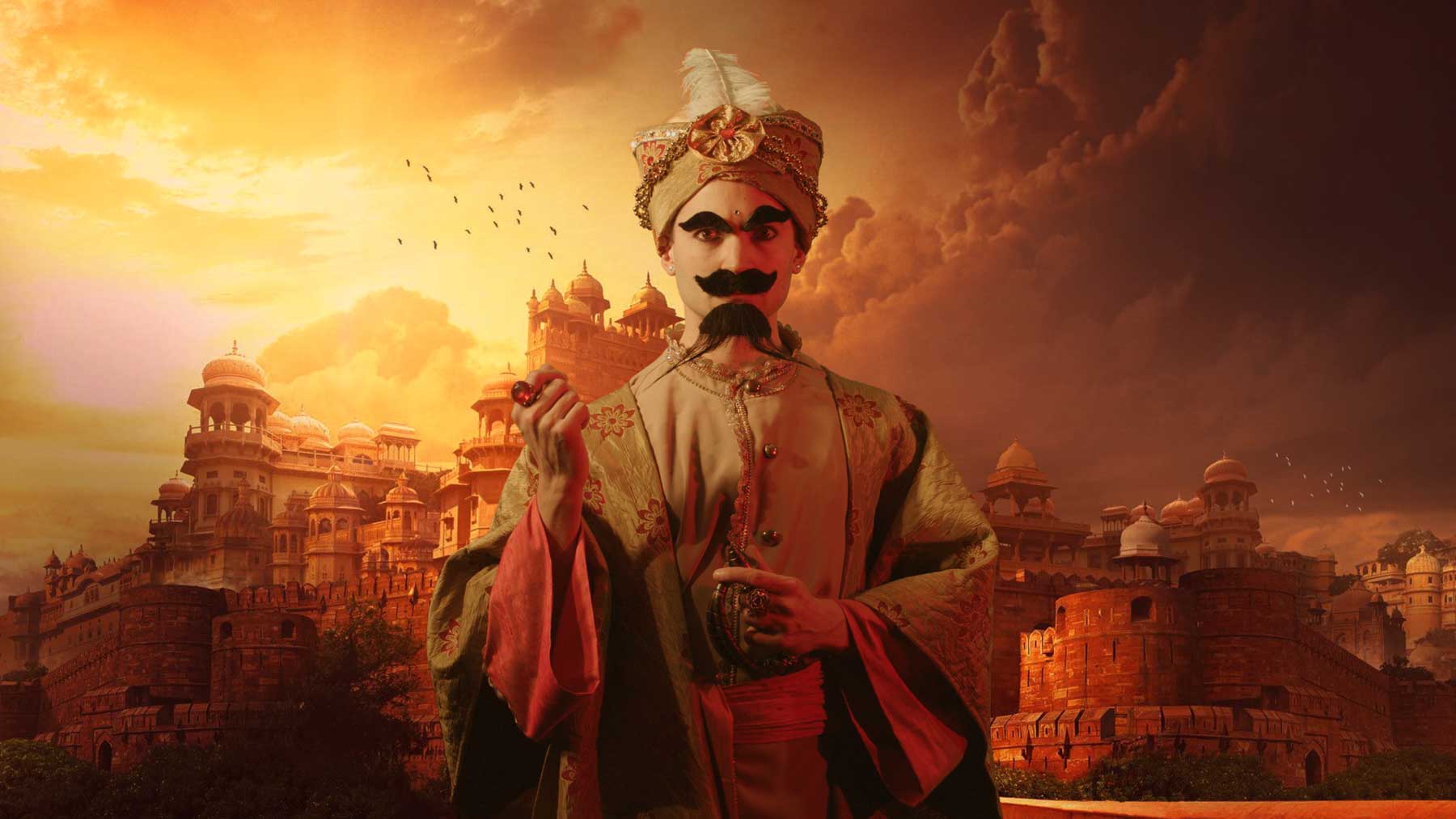 What the audience said about the show on its opening weekend: