Another season, another show!

It’s September…though I can hardly believe it! Nine months into the year and we’re just about to open our 7th show this year, and 10th family show since we started Upstairs at the Sydenham Centre in Spring 2017.

Pinocchio has followed hot on the heels of our sell-out Alice in Wonderland, and we’ve barely got our breath back before we’re back in the rehearsal space putting our fantastic cast through their paces. With the help of vocal coach Harriet Firth-Clark, the actors are using their very best operatic voices to sing Paul Tornbohm and Yumi Mashiki’s intricate songs – based on famous arias, and the results are amazing. With music this emotional, the show can’t fail to move the audience to tears! 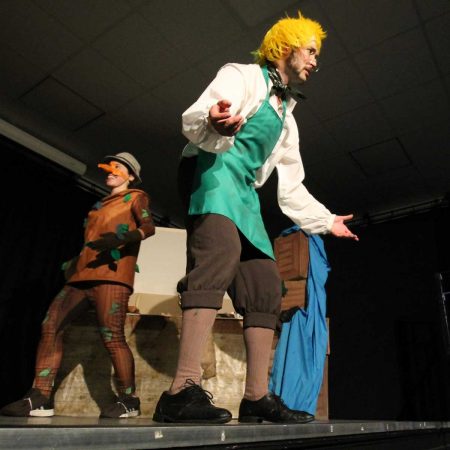 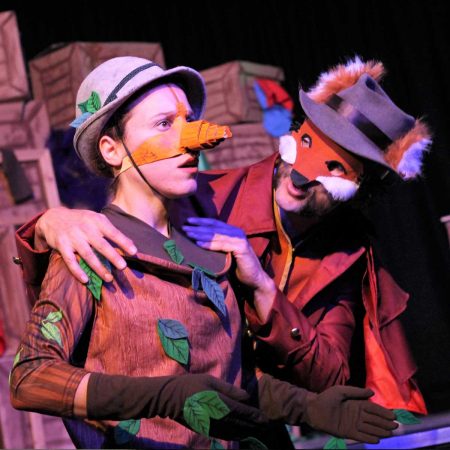 And how wonderful to again be working with Spontaneous regular Hjalmar Norden, who along with newcomer Valeria Iacampo, are choreographing the big musical numbers. Valeria brings great balletic grace and comic timing to her role as Pinocchio, and Hjalmar has multiple roles, switching effortlessly between Geppetto the Carpenter, the sly Fox, and the malevolent Puppet Maestro. Completing the cast is the multi-talented Jimand Allotey, last seen as Anansi the Spider, who makes a magical Blue Fairy, a conniving Cat and a heartbreaking Harlyqueen puppet. 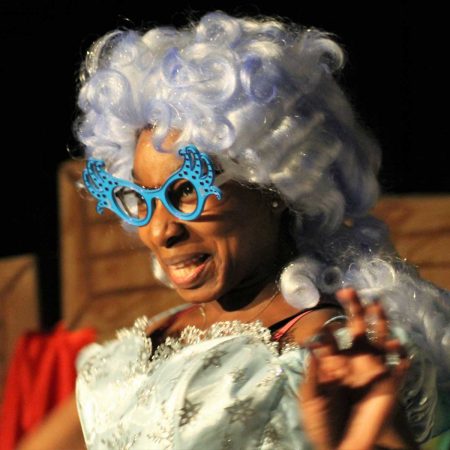 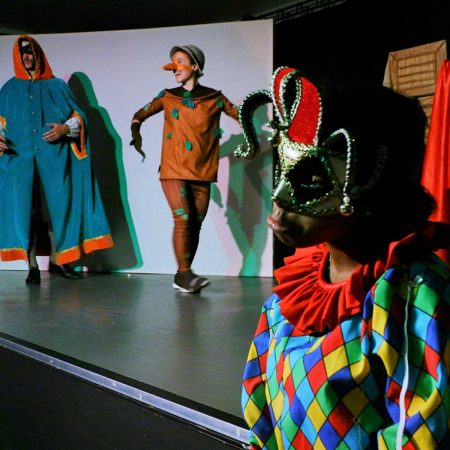 The show starts Sat 14 September and runs for five weekends until Sun 20 October. 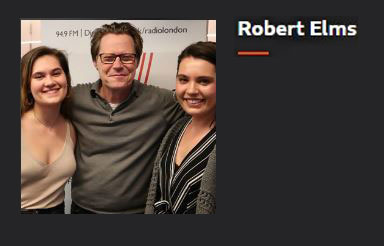