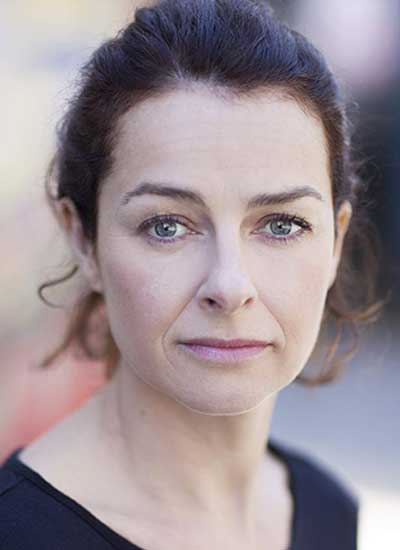 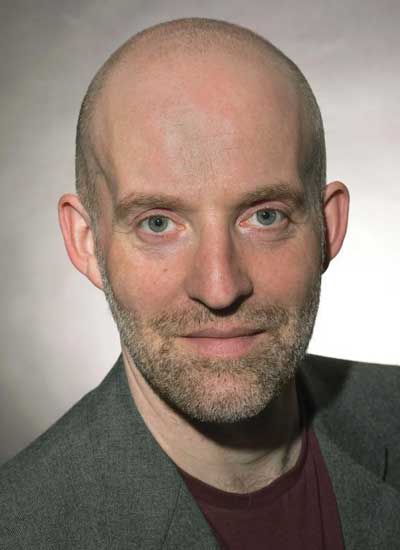 The Innocent
by JULIE PEAKMAN 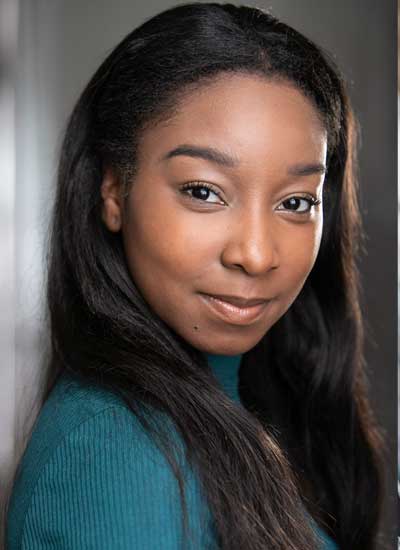 The Invisible Woman by IDA TIDY 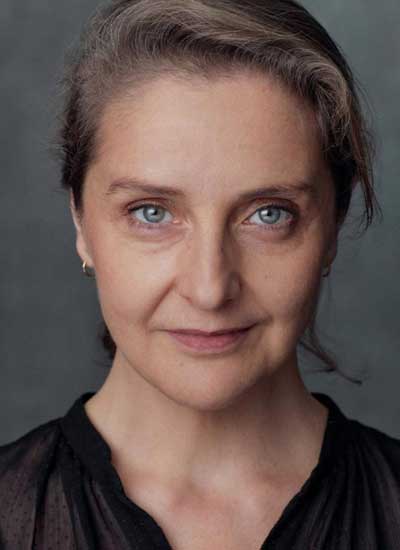 A Dark Place by JANE WALKER 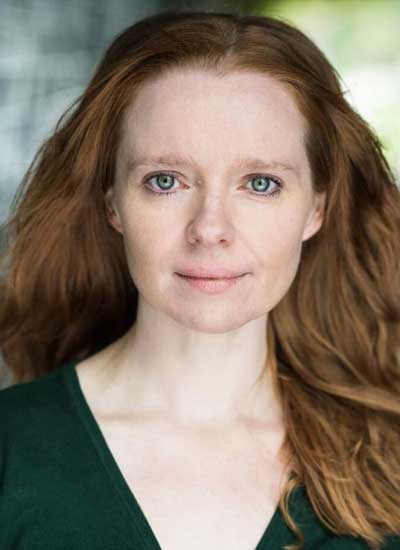 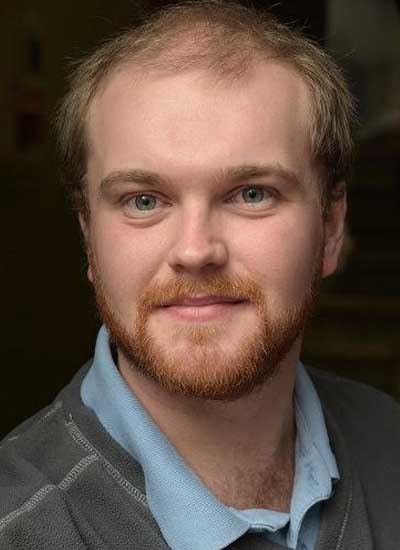 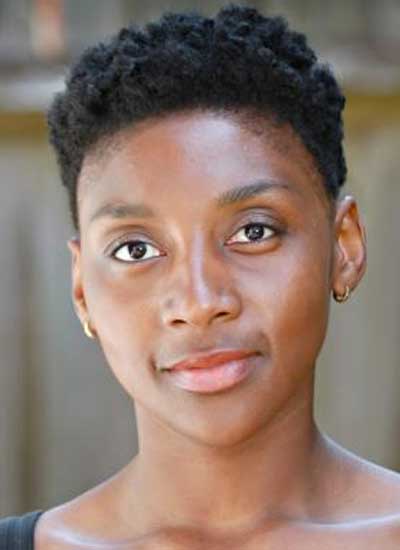 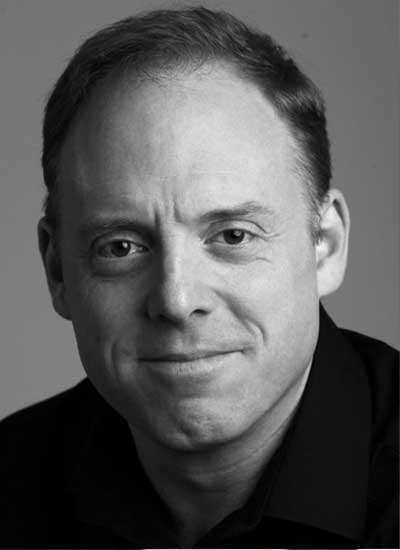 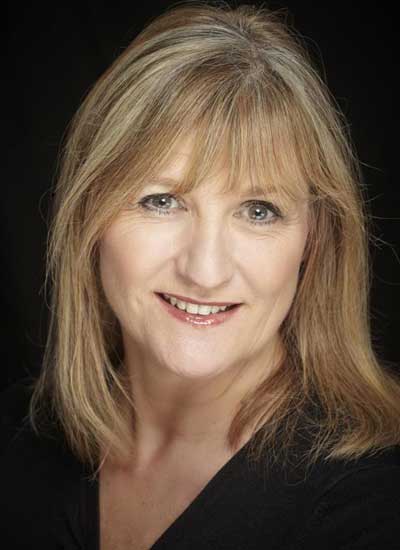 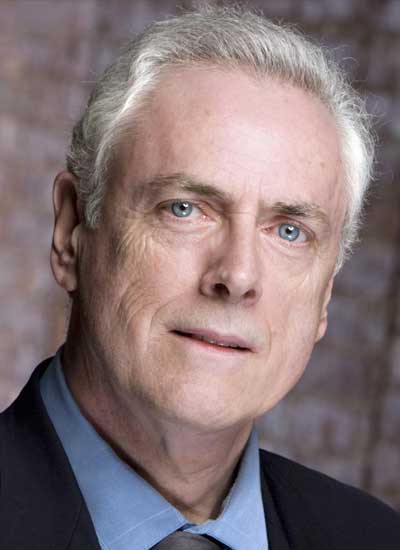 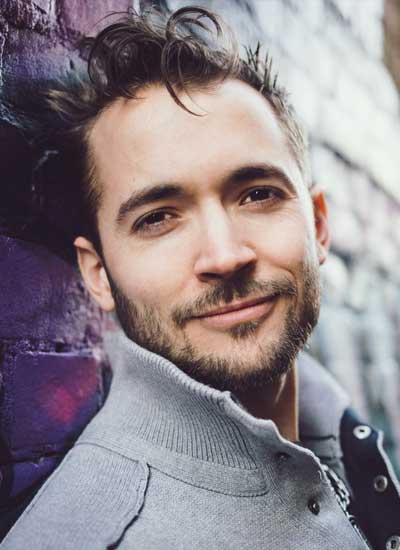